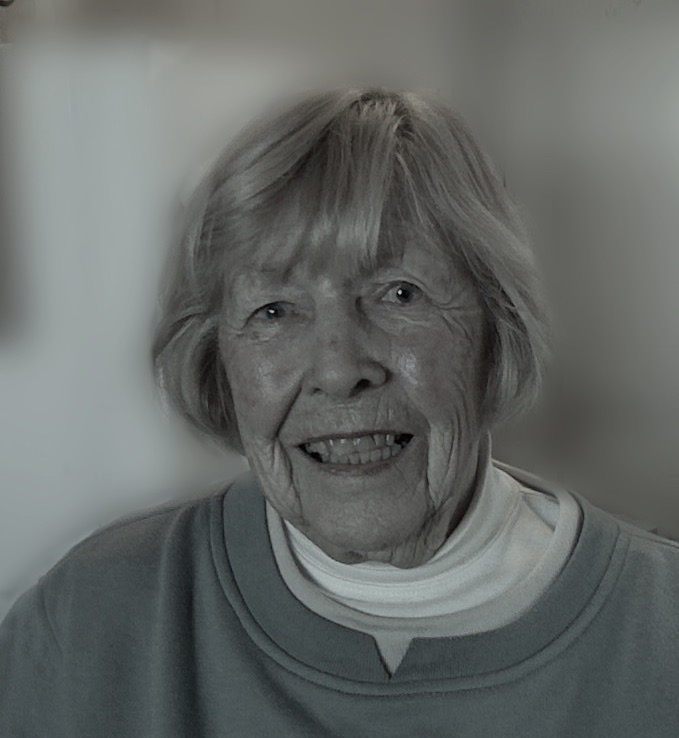 Cecelia (Pearce) Borden, 105, of Portsmouth passed away on January 6, 2020, at the Grand Islander Nursing Home in Middletown, RI.

She was the wife of the late Robert MacCormick and the late Richard Borden.

Ce, as she was known by many, was a woman full of life and the joy of finding happiness wherever she was. She attended high School in Chicago and upon moving to Rhode Island became a successful secretary at the Gladding’s Department Store in Providence. She lived in Cranston, RI and moved on to Portsmouth, RI in her charming home on Porters Lane with her husband Bob. There, she established lovely gardens and long lasting friendships. She was an active member of the Portsmouth Garden Club for many, many years.

She enjoyed visiting with her sister Barbara at the “beach house” in the summer in RI as well as shopping and birthday celebrations with nieces Valerie, Pam & Susan.

Never one to shy away from a challenge or hard work, she spent many hours working with her husband Richard and step son John at the family owned Borden Farm apartments in Portsmouth. She would sometimes wallpaper or paint till late at night when necessary to get an apartment ready for rental. She paid all the expenses, helped manage the property and acted as bookkeeper till 98 years old.

Ce belonged to the YMCA in Barrington, RI where she would meets friends to swim and attend aerobics classes 3 days a week well into her 90’s. Afterwards they would go to Newport Creamery for lunch and coffee ice cream.

An exceptionally generous person with both her money and her time she often participated in organizations with the aim of serving people. She volunteered with the Heart Association and did the 10 mile walk for hunger in Newport sponsored by Trinity Church.

She became a member of the Evangelical Friends Church in Middletown, RI and worshipped there since the early 1970’s. She spent decades serving on the hospitality committee, attended services regularly, cared for the young children of church goers in the nursery and attended regional conference meetings in Ohio. In the summer she would do outreach with children and adults in a camp setting in Portsmouth, RI.

them with good homes. Her connection to the Potter Animal League in Middletown is ongoing.

An avid traveler, Ce had been to Jerusalem, Africa and Turkey along with many destinations in America. She especially enjoyed visiting Atlanta to visit dear friends and relatives.

Always on the go and driving well into her late 90’s, she enjoyed meeting friends for coffee and breakfast at Reidy’s and Food Works Restaurants in Portsmouth.

The family would like to thank the Grand Islander Nursing Home for Ce’s exceptional care and compassion for the past several years.

An ever -positive person who loved people, her friends and family she will be sorely missed.

In lieu of flowers, donations may be made in her name to the Potters League for Animals in Middletown, RI