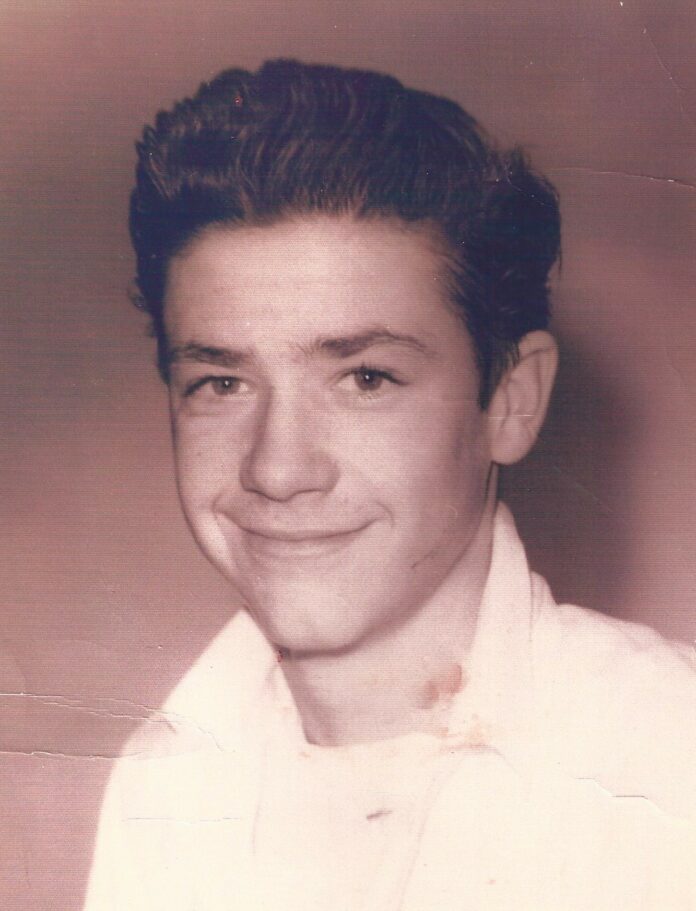 Albert “Jim” Papineau, 78, of Portsmouth passed away on January 17, 2020, at home surrounded by his loving family.

Jim grew up in Island Park. He worked for Raytheon, Portsmouth Fire Department and Public Works, Sheraton Islander on Goat Island and the Diocese of Providence at All Saints Academy. He made a name for himself with his woodworking skills. Nothing was more important to Jim than family and music. His passion was playing the drums and harmonica the most. In his spare time he loved flea-marketing, fishing, bird-watching and most of all spending time with his grandkids and listening to his favorite bands at Tremblay’s and Art’s Tavern.

Besides his parents, Jim was preceded in death by his son, James Alan Papineau, and his siblings, Walter Papineau, Marion Catanzaro, and Irene “Pinky” Clark.

Donations in his memory may be made to Boys Town New England, Inc., 58 Flanagan Road, Portsmouth, RI 02871. 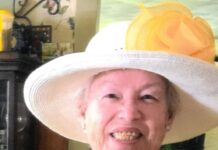 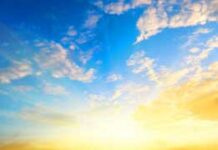 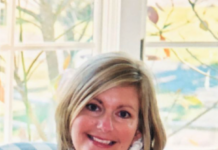