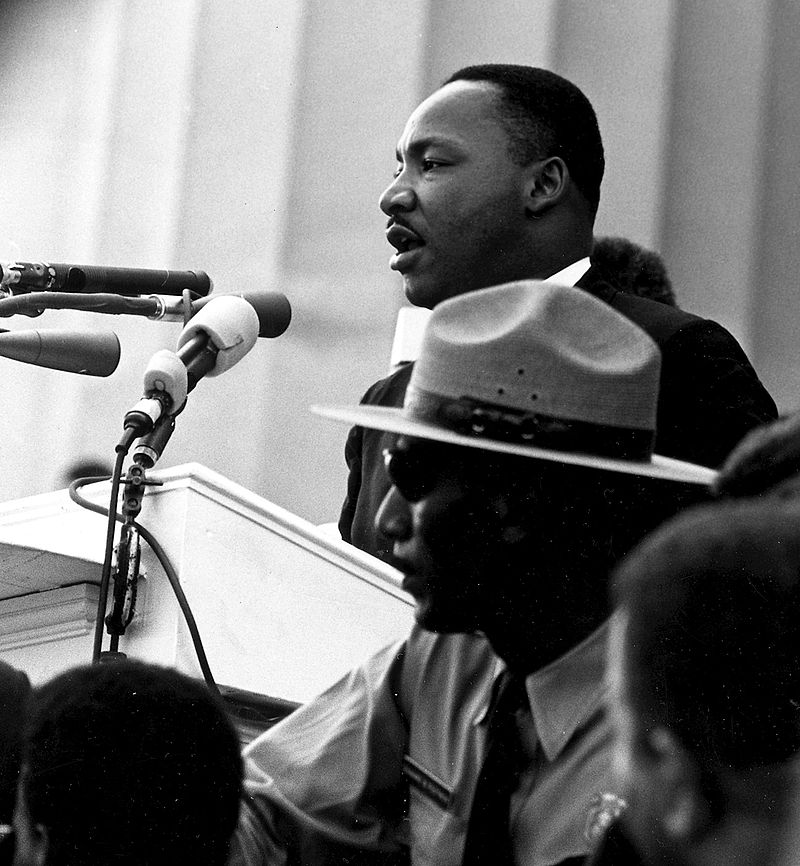 Tomorrow – Sunday – is Martin Luther King Jr.’s birthday, celebrated on Monday as a federal holiday. How far have we come as a nation since Dr. King’s memorable “I have a Dream” speech in the late summer of 1963?

It has always been my hope that when we approach this day, we celebrate it by looking within ourselves to see how much we have individually and as a community advanced in now these last 53 years.

I’ve taken some excerpts of King’s speech, and noted events along the way that remind us that we still have many challenges in bringing about the peaceful harmony of people that Dr. King so fervently sought.

I have a dream that one day this nation will rise up and live out the true meaning of its creed: “We hold these truths to be self-evident; that all men are created equal.”

I have a dream that my four little children will one day live in a nation where they will not be judged by the color of their skin but by the content of their character.

And when this happens, and when we allow freedom ring, when we let it ring from every village and every hamlet, from every state and every city, we will be able to speed up that day when all of God’s children, black men and white men, Jews and gentiles, Protestants and Catholics, will be able to join hands and sing in the words of the old Negro spiritual, “Free at last! Free at last! Thank God Almighty, we are free at last!”

30-second sample from “I Have a Dream” speech by Martin Luther King Jr. at the March on Washington for Jobs and Freedom on August 28, 1963