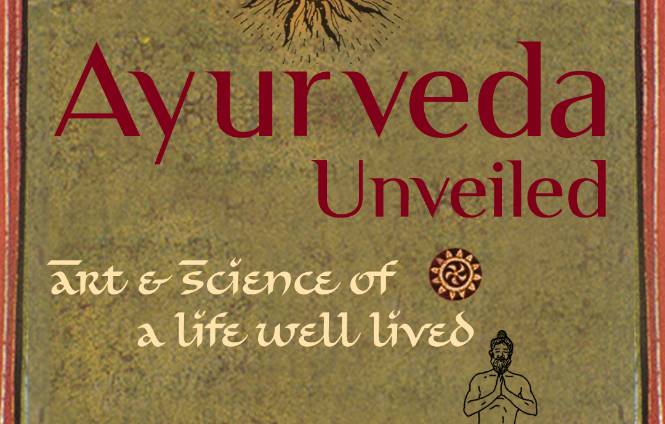 Jane Pickens Theater, which is currently re-branding itself to “JPT Film and Event Center”, will be showing the new documentary by filmmaker Gita Desai titled Ayurveda Unveiled: art and science of a life well lived. This is a one night event taking place on Thursday January 16th at 7:30pm, just a couple days before the opening of Newport Wellness Week.

The film showcases the ancient holistic medicinal and spiritual practices and traditions in India dating back thousands of years. “Ayurveda,” translated from Sanskrit meaning “knowledge of body and mind,” is the subject of Desai’s latest cinematic effort. She has previously directed and produced two other well-received documentaries dealing with Indian spiritual and wellness culture: Yoga Unveiled (2004) and Raga Unveiled (2009).

With contributions from such luminaries and thinkers as Deepak Chopra, Vasant Lad and Robert Svoboda, Ayurveda Unveiled takes a deep look at how ancient traditions aimed at health and enlightenment have shaped centuries of holistic practice, and how the West might embrace the melding of modern science with these age-old techniques.

“It’s the celebration of the human spirit. Once you celebrate that every day, whichever way your practice is, then, you know, life is easy. Life is joyful. It’s more purposeful. There’s beauty rather than all this darkness,” said Desai in a 2009 interview with Elephant Journal.

The JPT strives to occasionally present films and documentaries that engage with topics and creative thinkers whose work and subject matter focus on how nourishment of the inner-self may serve to better the outer world. And this film falls squarely in that category. It’s one you don’t want to miss.

Tickets to this event are going fast. Purchase now at janepickens.com or call (401) 846-5474 for more information. 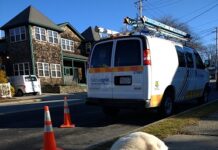