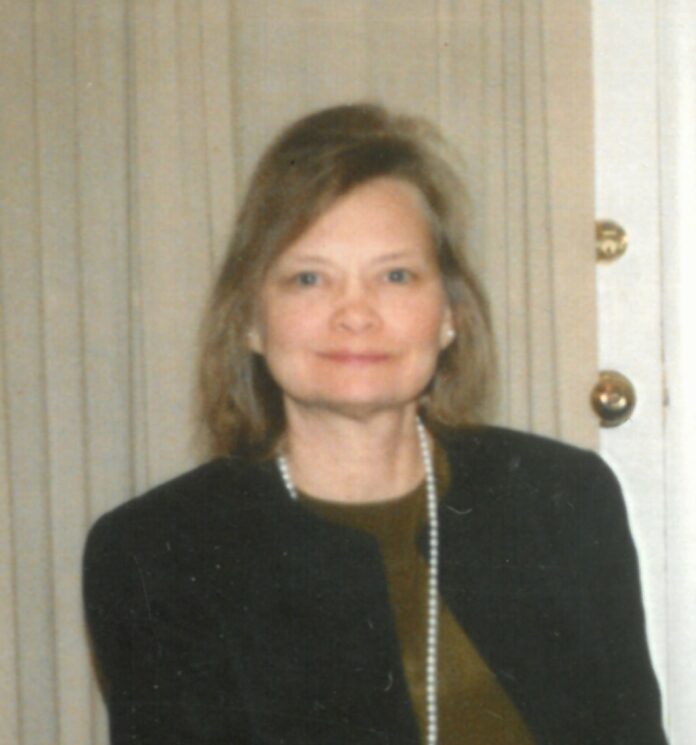 Amy Licameli, 76, of Newport, passed away on December 10, 2019, at Newport Hospital, with her husband by her side.

She was married to Joseph Peter Licameli for 49 years.

Amy graduated from Purdue University with a Bachelor’s Degree in Home Economics Education in 1965, and received a scholarship from New York University, where she earned a Master’s Degree in Communications/Broadcasting in 1967.

Amy worked at WNYE-TV as the producer/writer of a current event’s series for 10 1/2 years and program director for 6 years. She next worked for Hearst Corporation as a food stylist and writer for Good Housekeeping Magazine. She also co-wrote the New Good Housekeeping Cook Book (1986 Edition)

She was a member of American Women in Radio and Television and served as treasurer and president of the New York City Chapter. She also belonged to the New York City Chapters of Women in Film and the Television Academy, which awarded her 6 Emmy nominations for writing and producing current event’s series’. She also served as program director at the University of Maryland television station for almost 10 years.

She and her husband both enjoyed living in New York City, McLean, VA and finally settled in Newport in 1999. She enjoyed both domestic and foreign travel, theater, music and the Arts, and supported many libraries.

Amy is survived by her husband Joseph, and her sister Dr. Rita Addison of Vancouver, BC.


A committal service will be held on Tuesday, December 17, 2019 at 11:00am at Rhode Island Veterans Memorial Cemetery in Exeter, RI