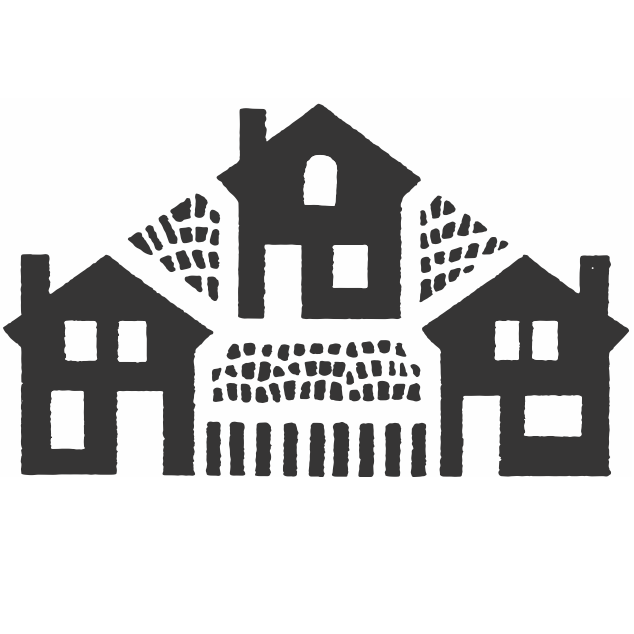 The pilot program, Zero Energy for the Ocean State (ZEOS), is the result of a public-private partnership between RIHousing, OER and National Grid to explore innovative, replicable solutions to utilize cost saving, clean energy technologies in homes.

Locally, Church Community Housing Corporation (CCHC) has received a grant to construct eight, single-family homes in Jamestown and Aquidneck Island. Seven of the homes will be new construction and one includes the rehabilitation of an existing building. CCHC will also develop a building manual that will be easily replicable by small homebuilders, according to a press release from RI Housing.

“RIHousing is committed to developing housing that Rhode Islanders can afford,” said Carol Ventura, Executive Director at RIHousing in a press release. “Energy efficient features in these homes will result in reduced occupancy costs for residents, thereby increasing their disposable income to meet other needs in their lives.”

RIHousing and OER have committed a total of $675,000 in funding to three developers who will produce a range of building types in rural, suburban and urban parts of the state.

All three recipients of ZEOS Demonstration funds will develop stock plans to ensure replicability of their zero energy designs. The projects are:

“Expanding access to cost-effective energy efficiency measures is vital to Rhode Island’s clean energy future,” said State Energy Commissioner Carol Grant in the press release. “The state has made great strides to expand our energy efficiency programs to more people. The ZEOS program is one more way we are working to support renewable and green energy efforts.”

Developers will design and construct affordable, Zero Energy Buildings (ZEBs).  ZEBs are defined as any energy-efficient building with zero net energy consumption, meaning the total amount of energy used by a building on an annual basis is roughly equal to the amount of renewable energy created on the site.

In addition to meeting ZEB standards, developers must also participate in National Grid’s Residential New Construction Program (www.ngrid.com/save) and will work closely with program partners throughout the design, construction, and data collection phases.

“We’re excited with the level of innovation and commitment to energy efficient projects in the funding applications received,” said Chris Porter, Director of Customer Energy Management at National Grid in the press release. “Applicants will deploy a range of methods, including new and emerging technologies, thoughtful design, and sustainable building materials to meet program goals while creating a pathway for scaling ZEBs in low- and moderate-income residential sectors as a means of reducing greenhouse gas emissions.”