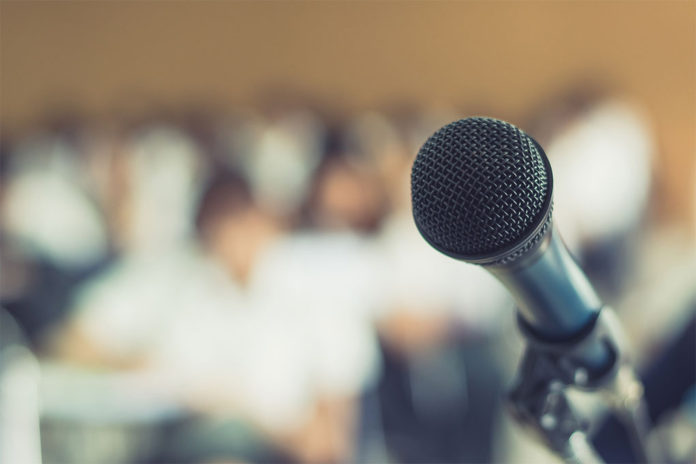 Governor Raimondo’s office announced this afternoon in a Media Advisory that the Governor will be joined tomorrow by state legislators and local elected leaders in Newport to discuss the findings of the Division of Public Utilities & Carriers’ report into the gas outages on Aquidneck Island.

According to the media advisory, the Governor will encourage parties to work together to ensure greater accountability of National Grid.

Following the media event on Tuesday morning, What’s Up Newp will bring you details and reaction from the event here on whatsupnewp.com.

The Rhode Island Division of Public Utilities and Carriers (RIPUC) issued a report last week “describing the causes of the natural gas outage on Aquidneck Island on January 21, 2019”.

Those three precipitating factors that occurred on the morning of January 21st were as follows, according to the report;

For more of our coverage on this topic, visit Gas Emergency.