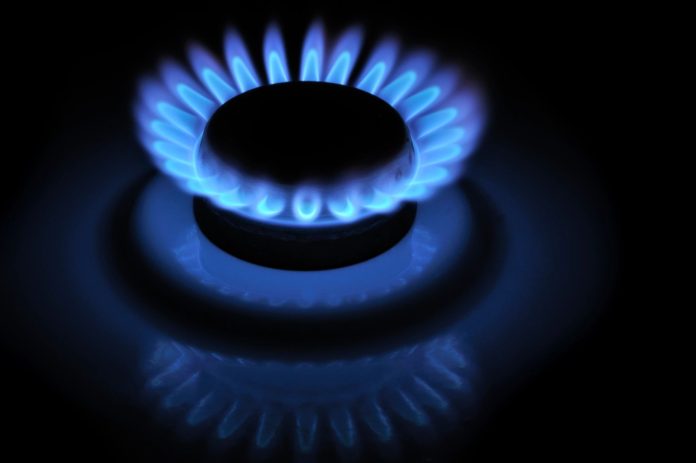 With the cold winter months not far off, Newport officials are frustrated, concerned, and impatient as promised reports on the specific cause of the massive gas outage nine months ago have yet to surface.

Much of the city and parts of Middletown were left without heat during some of the coldest weather last winter. Businesses closed, including many hotels and restaurants, pipes burst in some businesses and homes, and many residents fled the island.

During the crisis officials from the city, state and National Grid all responded providing emergency aid, but looming has been the exact cause, and how to avoid a similar crisis in the future. That was to be addressed in a report from the state Division of Public Utilities and Carriers (DPUC). State Sen. Louis DiPalma, D-Dist. 12, whose district includes Newport, Middletown, Little Compton and Tiverton, said another report is also due from the federal Pipeline and Hazardous Materials Safety Administration (PHMSA).

Those reports are now expected within weeks, and local officials are hopeful they not only talk about the cause but include a plan on how to avoid a similar crisis that virtually shut down Newport and other parts of Aquidneck Island for days.

The frustration goes well beyond the time it has taken to release the reports, and includes the General Assembly’s failure to enact legislation proposed by McKee that would have required utilities to have in place an emergency response plan; a claims process that, according to Euer, “left small businesses behind”;  and concern that the reports might not adequately recommend “corrective” action.

While it has been widely reported that the cause was likely a valve somewhere “down the line” that had an issue, resulting in reduced pressure, and the eventual necessity of shutting gas off to Newport, the last stop on the pipeline. The issue was shutting the system at what was its last stop – Newport – and then re-pressurizing the system.  While Bova believes that initial valve issue was resolved, she’s concerned “about a longer-term solution to try to prevent another issue with that type of valve.”

Pipeline operator Enbridge, a Canadian company, which owns Algonquin, said last winter that an “equipment malfunction” and high demand during extreme cold weather were among the factors that caused the outage. National Grid operates the distribution system.

Still, an exact cause has not been published, and is expected to be included in the DPUC report. That report, DiPalma said, should “at a minimum include the cause of the problem and, I suspect, recommendations on how it should be corrected.”

“I’m frustrated that it has taken so long to get the report,” Euer said. “It’s my understanding that the DPUC report (as to the root cause of the outage) is supposed to be released soon. Once we get that report, we’ll have a better understanding of what caused the outage and therefore be more able to develop a plan.”

One piece of that plan might have been contained in the legislation proposed by McKee that would have given the state more “teeth,” DiPalma said, to force utilities to have an emergency plan in place. The legislation would have given the state the ability to levy fines if an emergency plan was not in place. Similar legislation exists in Massachusetts and was instrumental as Massachusetts addressed gas line issues in Lawrence.

Euer also said she was also “extremely disappointed in the claims process that took place after the outage was over. In particular, our small businesses were left behind, and I believe we need to enact legislative changes to clarify compensation and reimbursement if an outage like this happens again.”

Meanwhile, some measures have been put in place.

The Senate approved DiPalma’s legislation creating a 22-member commission “to study and evaluate Rhode Island’s electric and natural gas transmission and distribution system infrastructure, and report back to the General Assembly by March 1, 2020,”

DiPalma said the members of the commission should be announced by early November.

Legislation introduced by Euer was passed that “requires an engineer to review and approve design standards for new gas pipelines.”