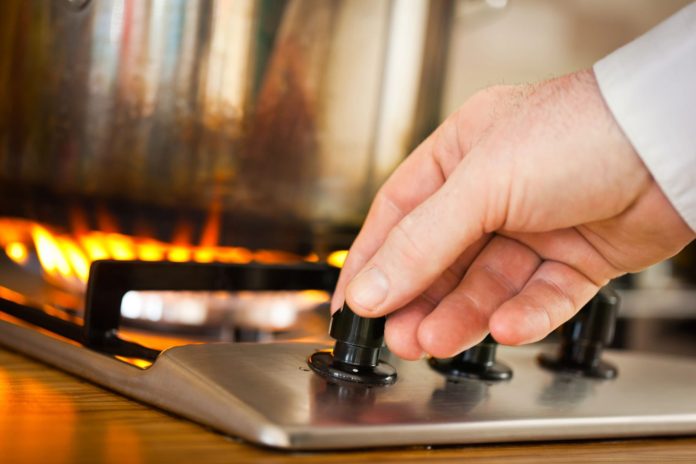 The Rhode Island Division of Public Utilities and Carriers (RIPUC) announced plans today to issue a report on Wednesday “describing the causes of the natural gas outage on Aquidneck Island on January 21, 2019”.

The announcement comes just two days after What’s Up Newp published a story detailing how Newport officials are frustrated, concerned, and impatient as promised reports on the specific cause of the massive gas outage nine months ago have yet to surface.

While What’s Up Newp was not included on the original press release distribution list earlier today, What’s Up Newp reached out to RIPUC and was provided with a press release that states “On October 30th, the Rhode Island Division of Public Utilities and Carriers (Division) plans to issue a Report describing the causes of the natural gas service outage on Aquidneck Island of January 21, 2019”.

The report will be posted to the Division’s website on Wednesday, October 30th.

Much of the city and parts of Middletown were left without heat during some of the coldest weather last winter. Businesses closed, including many hotels and restaurants, pipes burst in some businesses and homes, and many residents fled the island.

“The Division anticipates further regulatory proceedings resulting from its Report”, the RIPUC states in a press release. “As these future regulatory proceedings will necessarily involve the Division and will include further review of factual assertions and conclusions in the Report, the Division will respectfully decline to respond to questions relating to the content of the Report and the reasons for its conclusions”.

Read our story from Sunday here – With cold weather not far off, reports on last winter’s gas outage still not released