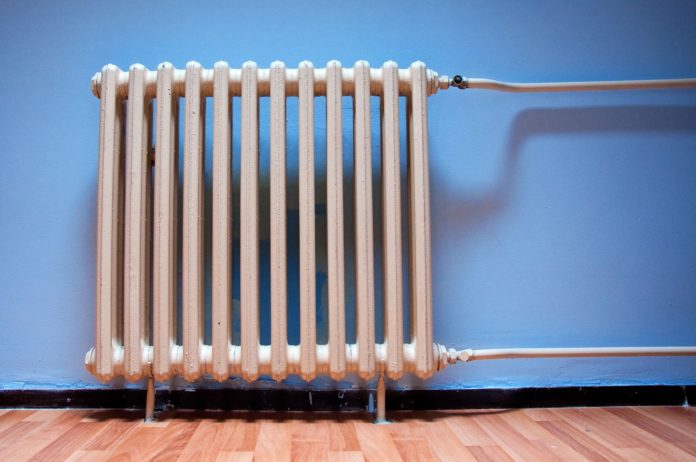 The Rhode Island Division of Public Utilities and Carriers (RIPUC) issued a report today “describing the causes of the natural gas outage on Aquidneck Island on January 21, 2019”.

“I appreciate the Division of Public Utilities and Carriers’ (DPUC) work to conduct this investigation and compile this report. I fully agree the DPUC — utilities should not pass the costs of the Aquidneck Island gas outage on to the customers.

It’s important to note that the outage was not simply caused by low supply, but by a combination of three factors — including equipment failure at two separate sites. I think that Aquidneck Island residents can take comfort in knowing the root cause of the outage as we enter into the heating season.

I think it’s also important that this outage is not used to push for additional interstate pipelines. Instead, there are reasonable recommendations in the report that can be implemented to further reduce the risk of a potential outage. Those include sectionalized gas districts in Newport and creating an outage mapping and tracking process. Anyone who remembers the situation in January knows the issue went from bad to worse. Then everyone had to be shut off from their gas heat before anyone could be brought back online.

Creating a mapping and tracking process could have prevented the situation from snowballing. Sectionalized districts could have allowed heat to be restored sooner in sections of the city at a time.

But, at the end of the day, the report really only focused on how to improve the gas system. Improving this system is clearly necessary given the Aquidneck Island outage, which came on the heels of the Merrimack Valley gas explosion.

We need to also reflect on the bigger policy questions: Should we be doubling down on gas infrastructure? Or should we use this opportunity to push forward on renewable technologies that are more cost-effective and don’t contribute to climate change?

I will be continuing to push for Rhode Island to act on climate —  that means taking a holistic approach to these issues. Working with my Rhode Island Senate colleagues, I hope we can implement some of the policy recommendations outlined in the DPUC report as well as forward thinking energy policies”.

” It is clear from the RIPUC report that the National Grid natural gas outage that left scores of Newport families and businesses without heat during the coldest time of year was absolutely preventable,” Mayor Bova posted on her Facebook Page on Wednesday afternoon.” National Grid did not properly manage or maintain its distribution systems or understand the impact of increased demand on the system. While the report recommends that National Grid and it’s shareholders be responsible it’s costs incurred during the recovery and not Rhode Island customers, I remain disappointed that we are not able to more fully hold them responsible for the events of January 2019″