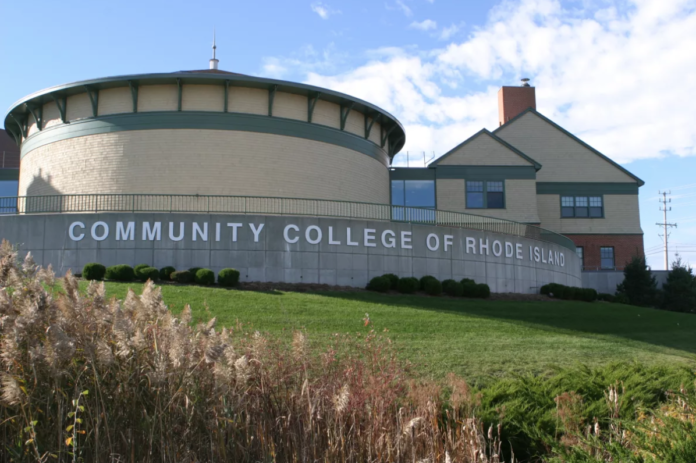 To offer a glimpse into the daily lives of those suffering from dementia, the Community College of Rhode Island, with support from Rhode Island’s Executive Office of Health and Human Services (EOHHS) Healthcare Workforce Transformation Project, is bringing the Second Wind Dreams Virtual Dementia Tour (VDT) to its Newport County Campus October 24.

The free tour is open to the public on October 24 from 3–5 p.m. Registration is available online. Participants must be 18 years of age or older.

CCRI is the only college in Rhode Island that offers this unique program.  The goal of the tour is to help those treating patients with dementia – from family members to licensed caregivers – to develop a better understanding of what they endure on a daily basis. The technology is designed to alter the senses to the point where completing basic tasks and following instructions becomes difficult and frustrating.

The Virtual Dementia Tour was created by author and gerontology specialist P.K. Beville.