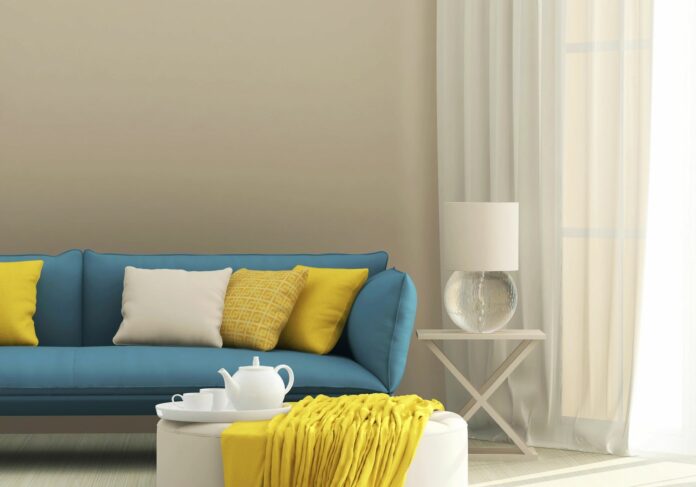 For many that means making difficult choices, according to administrators of agencies serving low income populations. Often, they say, these individuals are choosing between rent or mortgage, food, medications, heating, and other essentials.

According to HousingWorks, buyers with incomes under $50,000 can no longer expect to find homes they can afford in any Rhode Island municipality, and those with incomes of $70,000 can find affordable homes in only four municipalities, seven fewer than in 2017.

Rising housing prices, a lack of affordable housing, and a tight rental market, with less than 3 percent vacancy, have added to the struggle for lower income Rhode Islanders.

In Newport, HousingWorks found 37 percent of households housing cost burdened. The median single-family home in Newport is $563,000, among the highest in Rhode Island, skewed by multi-million mansions. The average two-bedroom apartment costs $1,572, up 16 percent since 2013.

“The amount of money that is collectively being overspent ($733,107,777) on housing costs in Rhode Island, is astronomical,” said Brenda Clement, Director of HousingWorks RI. “This money, which could otherwise be spent supporting local businesses, going towards education, or put into savings, is instead, burdening Rhode Islanders. It is now more critical than ever for the state to establish dedicated long-term funding to the development and preservation of affordable homes, so that every Rhode Islander has a safe, healthy, and affordable place to call home.”

“Across the United States, more and more municipalities are recognizing the value in thinking strategically about planning housing and transit near jobs,” said HousingWorks RI Advisory Board Chair and former President of the Rhode Island Association of Realtors, Stephen Antoni. “We in Rhode Island cannot afford to overlook these connections to our state and local economies. With the state currently involved in strategic planning for both housing and transit, the time is now to cement these connections in order to ensure that accessibility is a reality for all Rhode Islanders.”