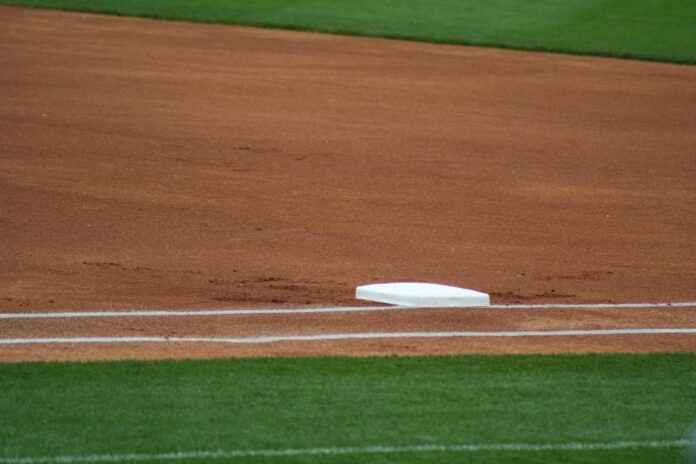 In a letter to media outlets, accompanying a longer statement, Thomas A. Mezzanotte, RI Interscholastic League Executive Director, said “athletic events in many communities in our state are being rescheduled, postponed or even cancelled because there aren’t enough men and women to officiate them. Fewer games mean fewer opportunities for the next generation to learn the leadership skills our community needs.”

Mezzanotte said 80 percent of younger officials quit within two years “because of the verbal beating they get. And much of that abuse is coming not from high school coaches or athletes, but from over-competitive, overly-ambitious parents who have an unrealistic vision of their sons’ and daughters’ future as a collegiate or professional athlete.”

In the expanded statement, attributed to Mezzanotte and Karissa Niehoff, executive director of the National Federation of High School Associations, their message was clear: “If you are the mother or father of a high school athlete in Rhode Island, this message is primarily for you.

“When you attend an athletic event that involves your son or daughter, cheer to your heart’s content, enjoy the camaraderie that high school sports offer and have fun. But when it comes to verbally criticizing game officials or coaches, cool it…Yelling, screaming and berating the officials humiliates your child, annoys those sitting around you, embarrasses your child’s school and is the primary reason Rhode Island has an alarming shortage of high school officials.”

Mezzanotte and Niehoff said that a survey by the National Association of Sports Officials, said that more than 75 percent of all high school officials say ‘adult behavior’ is the primary reason they quit.”

They also said that in many areas there are more older officials, over 60, than those under 30.

“As older, experienced officials retire, there aren’t enough younger ones to replace them,” they said. “If there are no officials, there are no games.” Mezzanotte and Niehoff said the situation is so severe in areas events are being cancelled, especially on the freshman and junior varsity level.

They talked about how high school sports instills in youngsters a sense of pride in their school and community, teaches teamwork and self-discipline, facilitates physical and emotional development, and teaches leadership skills.

“If the games go away because there aren’t enough men and women to officiate them, the loss will be infinitely greater than just an ‘L’ on the scoreboard,” Mezzanotte and Niehoff said. “It will be putting a dent in hour community’s future.”