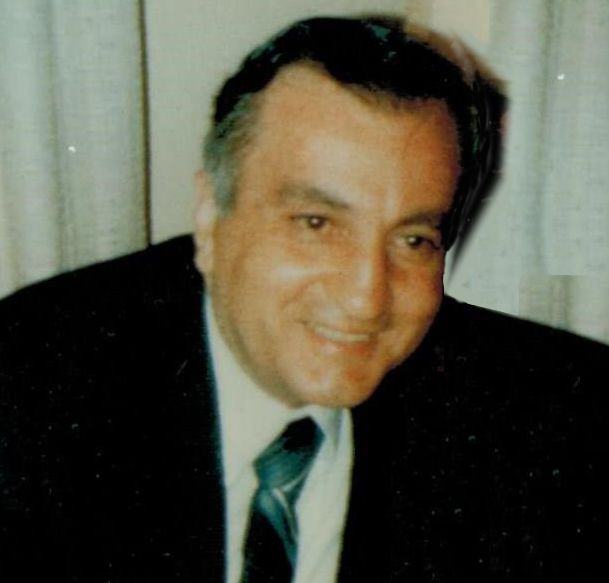 George N. Hattub, 86, of Newport, passed away peacefully on September 6, 2019 at the Newport Hospital surrounded by his loving family.

He was the beloved husband of the late Dorothy Murphy Hattub, who recently passed away on August 1, 2019. They were happily married for 65 years. Born on November 14, 1932 in Newport, he was the son of the late George J. Hattub and Victoria (El Stefano) Hattub.

George worked and raised his family in Newport. He attended De La Salle Academy and graduated from Rogers High School in 1950. After graduation, George enlisted in the US Marine Corps. After his service, he ran his family’s clothing business, The Hattub Clothing Store. He was a partner and real estate appraiser at Town & Country Realty, and a tax preparer and Enrolled Agent (EA). George was a life-time member and Esquire of the Newport Elks #104, where he gave generously of his time. He was known for his sharp memory, and love of reading about Newport history. He was a communicant of St. Joseph’s Church.

Visitation will be held Wednesday, September 11, 2019 from 8:30 AM to 9:30 AM at Memorial Funeral Home, followed by a Mass of Christian Burial at 10:00 AM at St. Joseph’s Church. Burial will follow at St. Columba Cemetery. 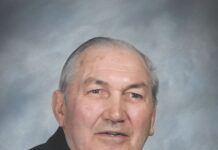 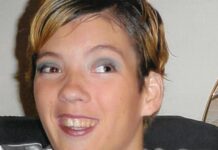 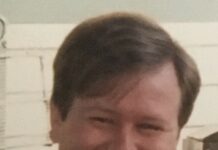 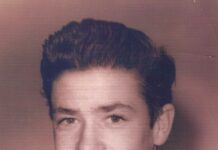 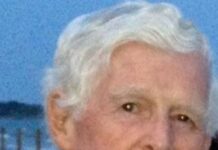