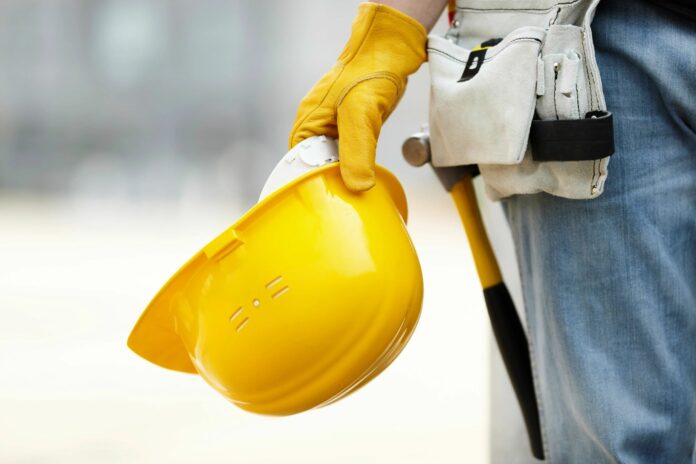 After some public outcry, a petition with more than 2,200 signatures, and an urge from The Alliance For A Livable Newport, growth on Newport’s North Side may be taking a break for a few months.

A proposed City Council ordinance asking for a temporary “pause” on large scale developments that are, or soon will be, under consideration for approval, particularly those within the north end Innovation District will appear on the City Council’s September 11 docket for their consideration.

In a recent poll of more than three-hundred What’sUpNewp readers, 73% supported an overall moratorium on new building projects.

The following Innovation District Resolution is being introduced by Councilor Justin McLaughlin and Councilor Susan Taylor;

The City Of Newport

Resolution Of The Council

WHEREAS,  the City Council of Newport adopted a revised Comprehensive Land Use Plan (CLUP) in January 2017 and that plan was approved by the State of Rhode Island in 2017; AND

WHEREAS, under Rhode Island law the zoning code of the City needs to be aligned with its CLUP; AND

WHEREAS, needed revisions to the zoning code to achieve the required alignment with the CLUP have not been made; AND

WHEREAS, the CLUP calls for an Innovation District in the North End to be zoned for mixed use; AND

WHEREAS, the Carpionato Properties, Inc. and Admiral Newport, LLC have submitted to the City proposed zoning revisions that could, if adopted, be applied the Newport Grand property in the Innovation District that they propose to develop; AND

WHEREAS,  it is in the best interests of the City to conduct a review of all possible land uses in the Innovation District and to develop comprehensive and consistent zoning code provisions that will apply to the entire district, as opposed to making piecemeal changes for individual projects; AND

WHEREAS,  the reconstitution of the City’s planning department, with the hiring of a new Director of Planning and Economic Development, and the imminent solicitation of services to aid the City in its planning function, provide the opportunity to develop a vision for the Innovation District and to craft needed revisions to the zoning code to bring it into alignment with the CLUP and to achieve the community’s vision for use of that land; AND

WHEREAS,  in order to conduct the necessary visioning and zoning code revisions described above, it is advisable to pause development activity in the Innovation District by implementing a development moratorium in that district; NOW, THEREFORE BE IT

The largest current project in the Innovation District right now, and that mentioned specifically in the Resolution, is Carpionato Group’s plans for the Newport Grand property, which would include a $100-million mixed use development (and zoning revisions).

The Alliance for a Livable Newport provided the following document and support of the moratorium to City Council.


Check back later during and after the City Council’s meeting on September 11th for an update on this story.