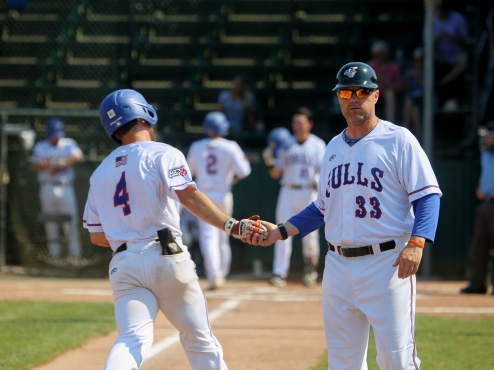 The offense was hot again for the Gulls as Scott Holzwasser took the first pitch of the game deep for his fifth home run of the year. That set the tone for Newport as they would launch five home runs on the day and score in each of the first six innings. Several Gulls had great days as Holzwasser went 3-4 with 3 RBI and three runs scored as the Newport leadoff man. Ryan Toohers doubled his season home run total as he belted two two-run home runs. Joey Bellini also shined as he went 3-4 with a walk and three runs scored, finishing the day just a triple shy from completing the cycle. Every Newport batter had a hit on the day while six Gulls had multi-hit games.

With the playoffs looming, the Gulls bullpenned their way against the Muskrats to limit everyone’s pitch counts. Newport featured six different pitchers, none of which threw more than two innings. Dillon Brown tossed a 1-2-3 inning for the Gulls while Jimmy Kingsburypitched the final two innings, striking out four.

The win caps off the Gulls regular season as they look ahead to the first-round playoff matchup against the Mystic Schooners. Newport will host the Schooners in the elimination game at Cardines Field on Saturday, August 3rd. First pitch is scheduled for 6:35 pm. 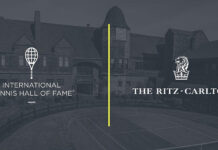 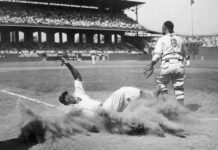 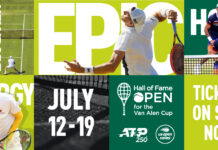 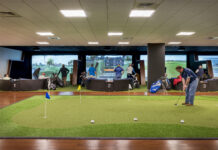