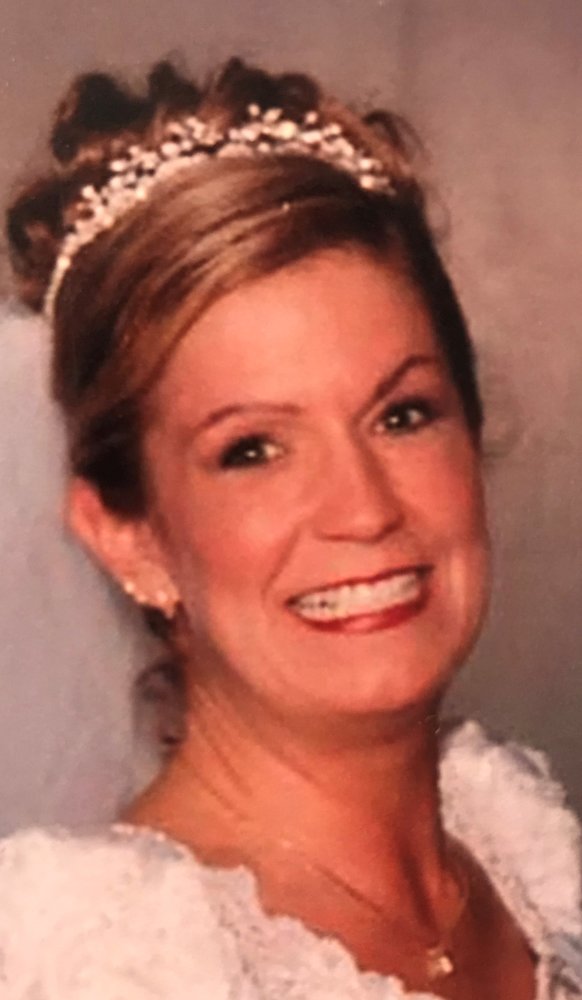 Christine was a graduate of Mission High School in San Francisco, and attended San Francisco State University. Christine was the energetic owner of Christine’s Coastal Cleaning and will be deeply missed by her many customers and employees. Prior to starting her business, Christine was a very successful sales executive for numerous companies in California, Massachusetts, and Rhode Island.

Christine’s greatest joy in life was her family. For a generation, Christine enjoyed going to New Hampshire with them. She also volunteered with Newport Pop Warner, the Potter League for Animals, and was a caring supporter of local schools and Lucy’s Hearth. Her energy and enthusiasm with everything she did will be deeply missed, and the love and affection she had for her family and friends will never be forgotten.

Christine was a communicant of St. Lucy’s Parish, 909 West Main Rd, Middletown. A Mass of Christian Burial will be celebrated there on Saturday, July 6, 2019 at 10am.

In lieu of flowers, memorial contributions to Lucy’s Hearth will be appreciated, please www.lucyshearth.org/donate. 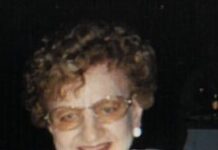