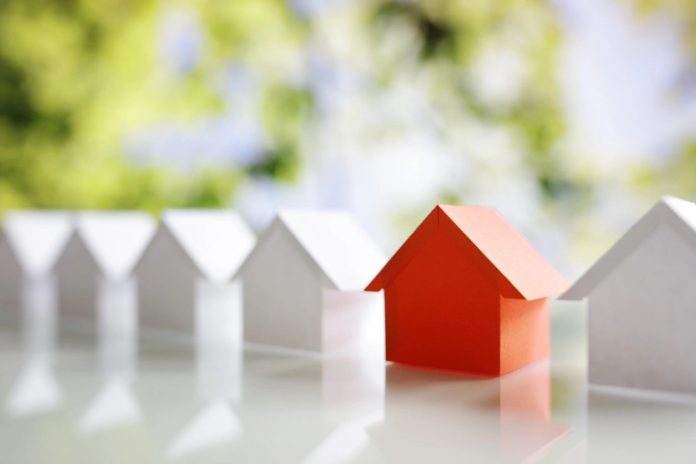 Nearly three-quarters of the 100 largest U.S. metros — including some of the priciest like San Jose, Calif., and San Francisco — are more affordable than this time last year, despite a continued upward swing in median home prices, according to two new research reports released today by realtor.com®.

The trends are based on realtor.com® ‘s May 2019 monthly housing trend report and REALTORS and realtor.com Affordability Distribution Curve and Score Report, which showed increasing inventory, rising wages, and declining mortgage rates have offset slowing price increases in some local areas, making a larger share of homes affordable to buyers — especially in the mid-to upper-tier price range.

Realtor.com® May data shows the U.S. median listing price continued its upward hike, increasing 6 percent year-over-year to $315,000 — a new record high. However, the 6 percent year-over-year increase in the median listing price was the slowest pace of growth since April 2015. National inventory grew by 3 percent, and homes typically spent 53 days on the market– one day less than last May.

The most dramatic change in the U.S. housing market landscape is affordability, which realtor.com® defines as the share of for-sale homes a buyer is able to afford in their market at their income. Driven by inventory growth and lower mortgage rates, 74 out of the nation’s 100 largest metros became more affordable in April 2019 compared to the previous year. This trend is a rapid acceleration from last month when only 44 metros were more affordable than the previous year.

Compared to national trends, the 10 markets with the greatest increases in affordability were San Jose, Calif.; Des Moines, Iowa; San Francisco; Lakeland, Fla.; Atlanta; Portland, Ore.; Cape Coral, Fla.; Austin, Texas; and Dallas. These markets are distinguished by rising incomes, decreasing listing prices, and a significant increase in available homes for sale. On average, incomes grew an estimated 6 percent year-over-year, compared to the 3.5 percent increase the top 100 largest metros saw. At the same time, median home listing prices fell an average of 2 percent, and inventory increased an average of 26 percent. This compared to 4.4 percent price and 6.5 percent inventory growth in the top 100 metros.

In April, the number of homes priced above $750,000 — more than double the national median — increased 11 percent year-over-year, while the number homes priced below $200,000 decreased by 8 percent year-over-year. Similarly, increases in affordability are predominantly focused in pricier markets, especially along the West Coast. For example, San Jose, one of the nation’s most expensive metros, saw the greatest boost in affordability, but it was principally driven by improvements for 80th and 90th percentile income earners. Meaning, San Jose became more affordable compared to this time last year, but the majority of affordability increases were only felt by the area’s top income earners.

Metros With Greatest Increases in Affordability