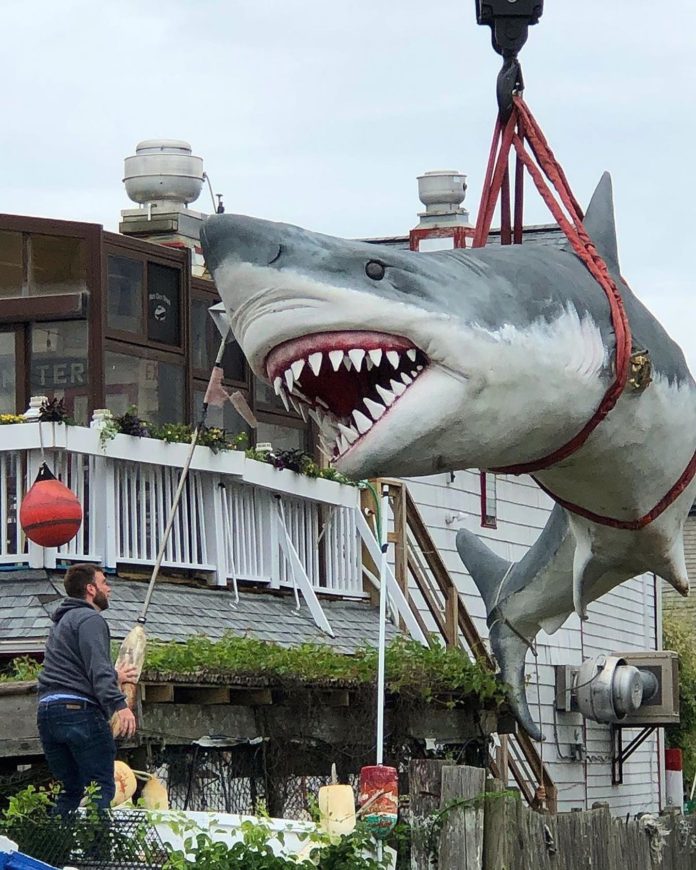 While he is reportedly named after the Bruce in Finding Nemo, Jaws fans would also point out that the shark in that film was also named Bruce.