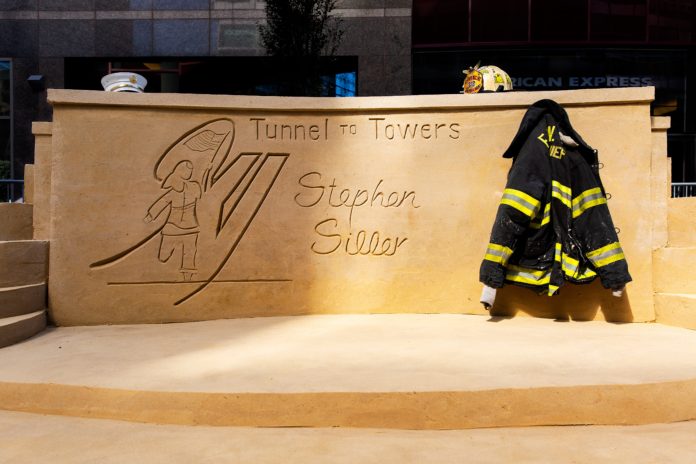 The Stephen Siller Tunnel to Towers Foundation, established in memory of a fallen 9/11 firefighter, whose mission is to honor and support first responders and the military, today announced plans to hold the INAUGURAL Tunnel to Towers 5K Run & Walk at Fort Adams State Park in Newport on Saturday, October 19th, 2019.

The event will honor and celebrate Rhode Island’s first responders—fire, police, EMTs, paramedics—as well as military heroes who serve, sacrifice and protect us every day.

Registration for the 5K Run/Walk is now officially open and participants may register online at www.t2trun.org.

Registered walkers and runners will have the opportunity to create their own profile pages that will feature their personal photos and individual stories. Additionally, participants can compete to raise the most funds and recruit the most friends to their team.

Rhode Island’s 5K Run & Walk will start at the historic Fort Adams State Park at 8 am and will make its way around the historic fort and the grounds on Newport Harbor and Narragansett Bay, finishing back inside the fort.

The Rhode Island 5K Run & Walk is the latest of over 70 of 5K and stair climb events held all around the United States in support of the Stephen Siller Tunnel to Towers Foundation.

Tunnel to Towers is a non-profit organization dedicated to providing services for the nation’s first responders and military. The foundation purchases the mortgages for Gold Star Families (Service members killed in action) and for the Families of First Responders killed in the line of duty.

Through it’s Smart Home Program, dozens of customized high-tech “smart homes” have been built throughout the country for catastrophically injured service members. These homes created primarily for those who are now triple-and quadruple-amputees as a result of IED explosions, have specialized features run off of iPads to allow these heroes to lead as independent a life as possible. 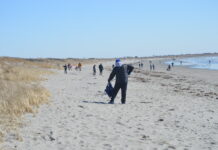