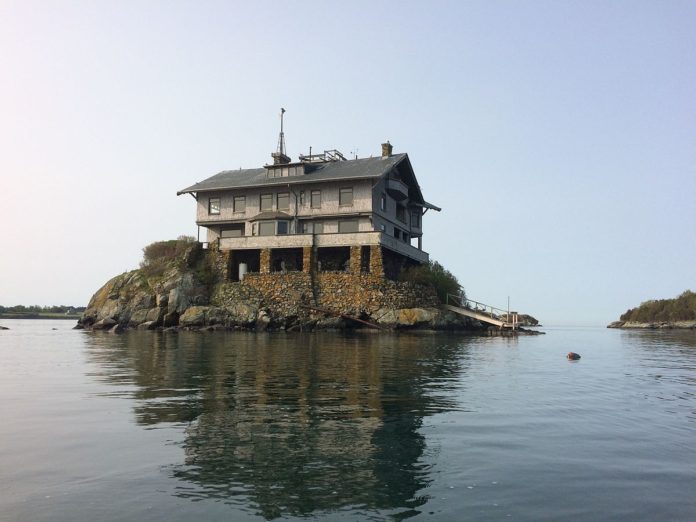 Newport, RI – Mumford and Sons are out this week with a series of short videos on Facebook that were filmed at Clingstone in Jamestown earlier this year.

The band recorded and reportedly stayed at the secluded home during their surprise appearance at Newport Folk Festival in July.

Clingstone is the house perched atop the small, rocky island in Narragansett Bay between Jamestown and Newport.

Other videos posted recently on their Facebook include other recordings from behind the scenes and on stage during Newport Folk Festival.

You can also watch the full video and more on Apple Music at apple.co/2FE2l1Q.

Mumford & Sons announced earlier this year that they will embark on an extensive 60-date worldwide arena tour this fall featuring a groundbreaking new in-the-round stage design.

The tour, which will make a stop at the Dunkin Donuts Center in Providence on February 27th, celebrates the multi-Platinum, Grammy Award-winning band’s forthcoming album, Delta. The band’s fourth release hit shelves November 16 on Gentlemen of the Road/Glassnote Records. Delta was written collectively by the band, produced by Paul Epworth and recorded at London’s The Church Studios. 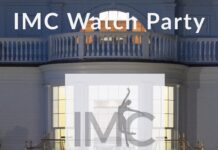