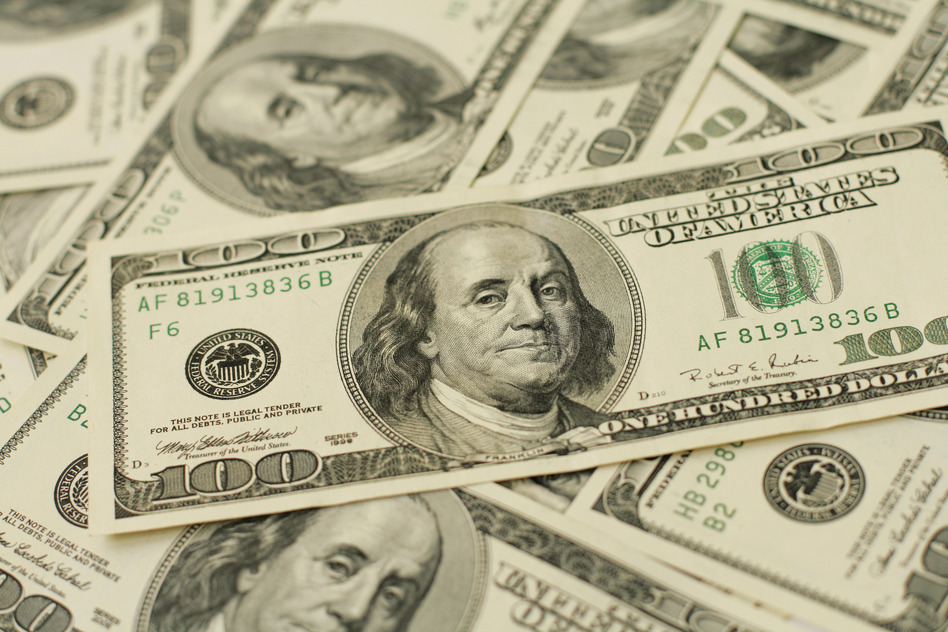 The Mega Millions jackpot drawing on Oct. 23 has soared to US$1.6 billion.

In the middle of the 20th century, when lotteries first started in the U.S., they were sold to states as a way to benefit the American public. That suggests that bigger and bigger jackpots should mean more tax dollars to spend on public services like education. But that isn’t happening. So what’s really going on?

First, let’s look at how lottery jackpots got so big. This particular jackpot started at $40 million in July, and week after week, no one drew the winning numbers, but the tickets keep getting bought.

You too have the chance to win the biggest Mega Millions jackpot ever with the simple purchase of a $2 ticket. However, your chances are pretty slim. With a 1 in 300 million chance of picking the matching numbers, you are three times more likely to be killed by a vending machine. An easier way to really wrap your head around your chances: It’s like flipping a coin and getting heads 30 times in a row.

About half of Americans play the lottery today, compared to almost 70 percent in the 1980s. That means the lottery needs to extract more money from fewer people – a worrying trend for lottery runners.

Apparently, as the jackpot gets bigger, more people are willing to buy a ticket. So the jackpots are getting bigger and people are spending more money – to the tune of $223 per year by the average American, according to a survey by online marketplace LENDedu.

Mega Millions profits are split between 46 lottery jurisdictions – 44 states, D.C. and the U.S. Virgin Islands. Overall, 27 states earmark some or all lottery revenue for education. In D.C., the lotto dollars go to a general fund; in Colorado, the funds go environmental protection; and in Kansas, some of the money pays for juvenile detention facilities.

The lottery was promoted as a way to create more money for education– but most state legislatures haven’t been using the money as additional funding. Instead, they use the lottery money to pay for the education budget, spending the money that would have been used on education if there wasn’t a lottery budget on other things. As a result, public schools rarely get a budget boost.

An April study from the North Carolina Center for Public Policy Research showed that many states – including California, Florida and Michigan – simply substitute lottery revenues for normal appropriations. As of 2016, North Carolina devoted a smaller portion of its total budget to education than it did before starting the lottery.

With states like New York getting $3.3 billion in revenue from the lottery in 2016, that is a pretty darn big bait and switch.

This doesn’t necessarily mean that it’s time to ax the lottery. But it does beg the question: Is lottery money a good thing for a state? It does fund some government services, but it isn’t always clear what. And the harm of gambling addiction must be taken into account somehow.

For now, I’m off to buy a ticket for this Mega Millions jackpot. I mean, someone’s gotta win…

This story was written by Liberty Vittert, a Visiting Assistant Professor in Statistics at Washington University in St Louis. This story was originally published on The Conversation and was republished with permission as What’sUpNewp is a LION Member. 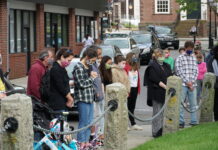 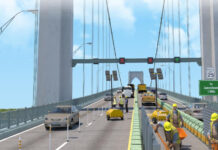 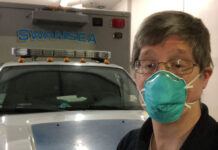