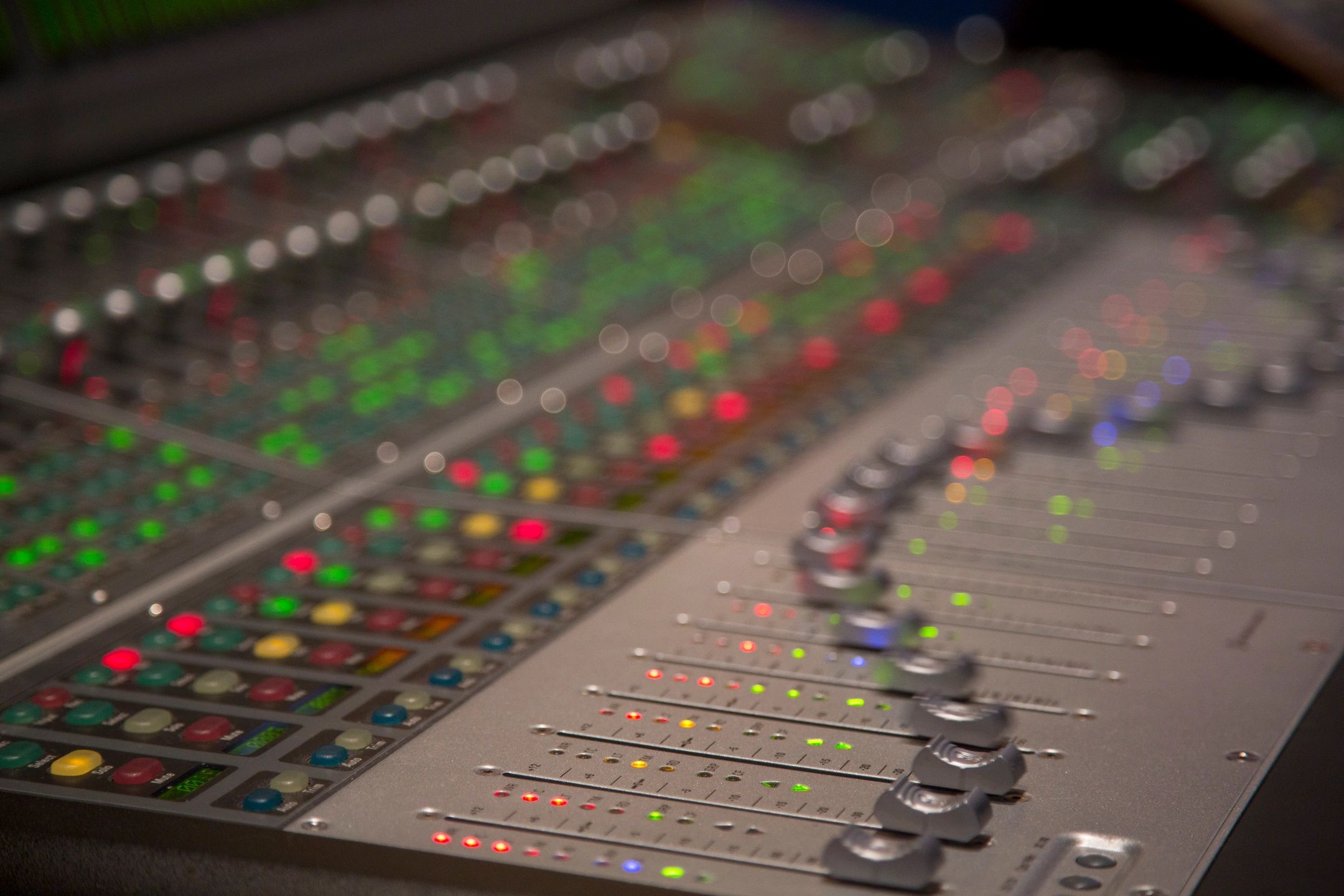 On this edition of The Open Forum on AM 1540 WADK Newport, Frank Prosnitz and I were joined by former Lieutenant Governor and State Representative Bob Weygand. Weygand joined for approximately 30 minutes on the program to chat about the recent Statewide Primary results and what he sees and thinks heading into November’s General Election.

Finally, we discuss the launch of our new series on affordable housing. Over the next few weeks, WhatsUpNewp will explore affordable housing issues. We’ll define the problem, speak with leading politicians and housing officials, listen to the homeless, and explore successful programs elsewhere. Read our introduction of the series here – After nearly three decades since mandating affordable housing minimums, only five of Rhode Island’s 39 cities and towns achieve standards.

What’sUpNewp’s Frank Prosnitz hosts The Open Forum every Tuesday, Wednesday, and Thursday from 12 pm to 1 pm on 1540 AM WADK Newport. Listen on 1540 AM, on wadk.com, or on TuneIn. 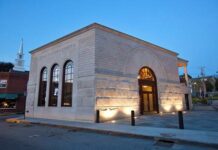 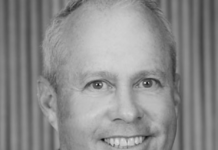 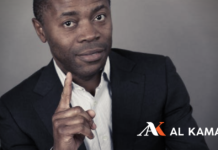 Podcast: A Bridge To The Future – Al Kamara, Rising from poverty in Liberia 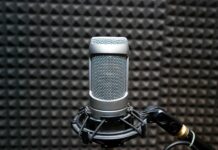 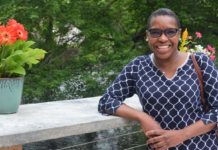 Podcast: A Bridge to the Future – Dr. Nadia Duvilaire 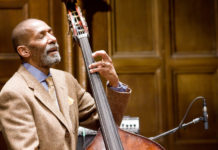 Podcast: A conversation with Ron Carter ahead of his appearance at the 65th Newport Jazz Festival