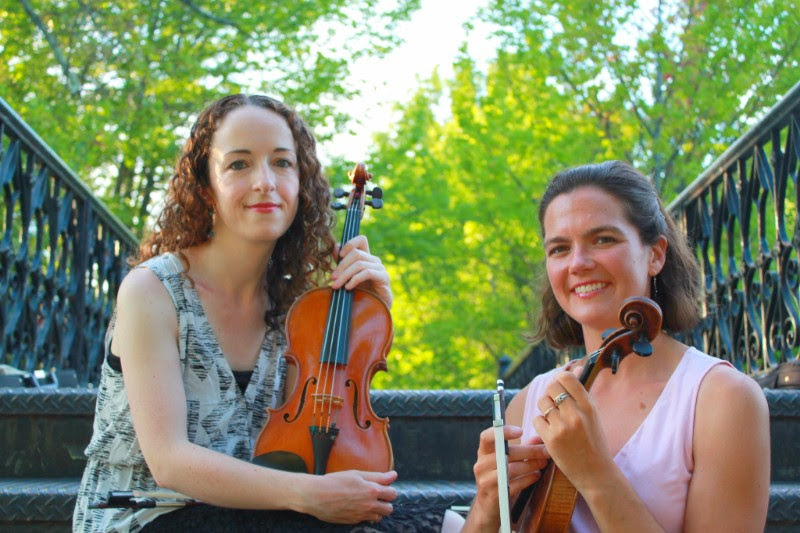 For the last several years, the Newport Art Museum has proudly hosted the Newport String Project’s Season Opening and Closing concerts. The Museum is delighted to welcome them back to celebrate their 6th season at the Season Opening Concert in the galleries of the historic N.A. Griswold House on Sunday, September 16, at 2pm. The Newport Art Museum is located at 76 Bellevue Avenue, Newport, RI. Visit newportartmuseum.org or call 401-848-8200 for details.

In celebration of their sixth season, the Newport String Project brings a dynamic program of string quartets to the Museum for an exciting afternoon of chamber music that will feature works by Haydn, Shostakovich, Schulhoff and Mahdis Golzar Kashani. Newport String Project Directors Ealain McMullin and EmmaLee Holmes-Hicks will be joined by Ethan Wood (viola) and Zan Berry (cello).

The concert will open with Haydn’s exuberant String Quartet in C Major, op 20, no 2. The opus 20 quartets (also known as “The Sun Quartets”, after the cover illustration on the first edition) surpassed any that came before in terms of scope, expressive range and musical sophistication. Shostakovich wrote his remarkable third string quartet against the backdrop of World War II and increasing political pressure on artists and scientists. The piece was thought to include coded criticism of Stalin’s regime. The concert will also feature music by Erwin Schulhoff, a Czech composer heavily influenced by jazz and ragtime whose life was cut tragically short by the rise of the Nazi regime in Germany.

To mark the opening weekend of the Newport Art Museum’s Shape of Birdsexhibition, the concert will include an evocative piece inspired by Persian folk music, by emerging Iranian composer Mahdis Golzar Kashani.

The Newport String Project has become a firm favorite for concert goers in Rhode Island and beyond. With its commitment to performing chamber music masterworks alongside rarely heard works by under-represented composers, the Project seeks to create dynamic and accessible concert experiences for all. 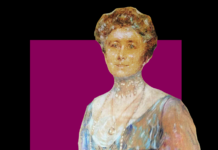