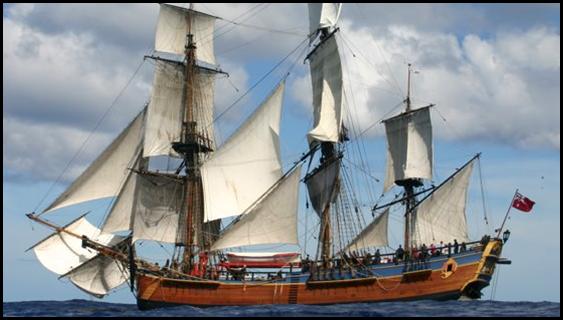 On Tuesday evening August 7, 6:30 p.m., at the Rogers Public Library in Bristol, the Rhode Island Marine Archaeology Project (RIMAP) will present an update on the search for Capt. Cook’s Endeavour Bark in Newport Harbor. Project Director, Dr. Kathy Abbass, will share an expanded version of her keynote presentation at the July “Archaeology of War” conference at the Australian National Maritime Museum in Sydney, Australia. The Bristol presentation will review how the Rhode Island Marine Archaeology Project research is closing in on which 18th-century site in Newport Harbor might be the vessel that carried Capt. James Cook on his first voyage around the world. Of particular interest will be RIMAP’s plans for the 2018 field season with partners from the Australian National Maritime Museum. The years 2018 through 2020 are the 250th anniversaries of the Endeavour’s departure from England, circumnavigating New Zealand, exploring the east coast of Australia, and claiming that continent for England. RIMAP’s identification of that iconic vessel will contribute previously undeveloped resources to Rhode Island’s international tourism economy. The lecture is free and open to the public.

Cook’s Endeavour Bark was one of 13 vessels scuttled in Newport’s Outer Harbor in the days before the August 1778 Battle of Rhode Island in the American Revolution. Then named the Lord Sandwich, this transport had carried German troops to North America in 1776, she was used as a prison ship in Newport Harbor to secure Patriots in 1777, and she was part of the blockade to protect the British in Newport from the threatening French fleet in 1778. Documents make it clear that the British had no intention of raising the ships sunk in the Outer Harbor, although they did raise vessels elsewhere before they abandoned Rhode Island in 1779. In 1780 the French arrived and their sailors retrieved materials from the transports before they marched to Yorktown the following year. Providence businessmen bought the rights to all of the abandoned British property, and their local salvage efforts further disturbed the Newport wrecks.

After the Revolution Rhode Island suffered a period of economic decline before Newport became a US Navy center. Nineteenth- century divers-in-training at Goat Island’s Torpedo Station apparently destroyed two of the transport sites near the suspected location of the Lord Sandwich ex Endeavour, and large training vessels associated with Naval programs on Coaster’s Harbor Island anchored in the area where many of the transports are now found. During WW II, the Navy installed heavy moorings in Newport’s Outer Harbor, Middletown to the north became a supply center for the North Atlantic fleet, Quonset across the bay trained Naval flyers and serviced aircraft carriers, and the Torpedo Station produced most of that ordnance used during the war. Such intense activity added a great deal of debris to the Newport Harbor bottom, including a number of lost torpedoes. After World War II the Navy presence in Rhode Island decreased, the Torpedo Station function was moved, and Goat Island was sold and converted to a tourist destination. Training at Coaster’s Harbor continues, especially the Navy War College, but shoreside development and related dredging near where the transports are located have added to the confusion of what is to be found on their sites.

Because of all this later history related to military and especially naval activities, RIMAP’s research design predicts that little will be left of the Endeavour related to Cook’s voyage in her, other than what might remain of the ship’s structure. Instead, the focus has always been her service in the American Revolution, and especially the 200+ years of local Naval and commercial activities that have contributed to the natural processes of site formation and disturbance in Newport’s Outer Harbor. It is the history after Capt. Cook left the Endeavour that provides the context to predict what might remain of the transpo0rt fleet, and it is this later history that is the key to how RIMAP will identify this iconic vessel. 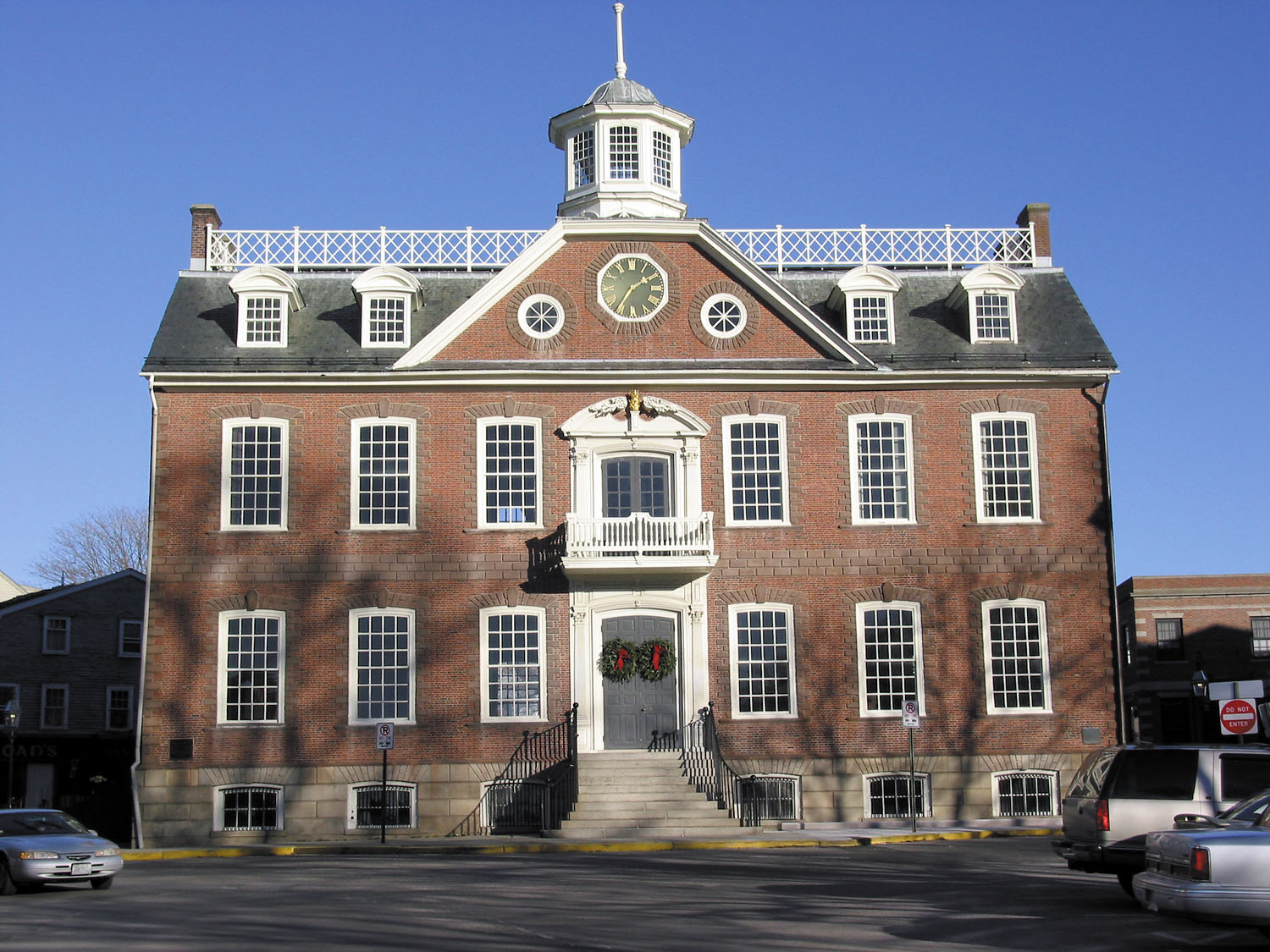