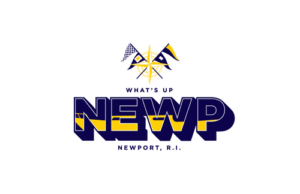 It’s hard to believe it’s been 5 years since What’sUpNewp launched on March 12th, 2012.

Join the What’s Up Newp Crew at Plumby’s Upstairs Burger Bar at Brick Alley Pub on Sunday, March 12th for our 5th Anniversary Party. Swing on by Plumby’s, meet the What’sUpNewp Crew and help us celebrate – we’ll have some giveaways (from our amazing sponsors and advertisers), games and more fun for ya.

It’s not just a party, it’s also a day of giving back to the community that we call home!

There will be a $10 suggest donation, proceeds will benefit the great programs at Newport County YMCA.
This event is sponsored by Newport Storm Beer and Brick Alley Pub.

Also, we’ll be joining the Brick Alley Pub crew from 10 a.m. to 12 p.m. that morning for their annual cleanup of the Newport Saint Patrick’s Day Parade route.

Everyone that join us in participating in the cleanup will get into our Anniversary Party for free, where the first Newport Storm Spring Irish Red Ale is on us. Brick Alley will also be throwing you a $10 gift card to use for food at Plumby’s that day.

If you’d like to get involved as a sponsor, musician or organization; e-mail ryan@whatsupnewp.com or call 401-662-1653. 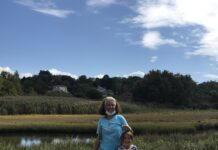 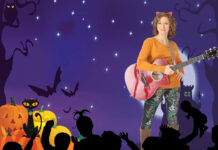 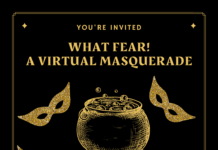