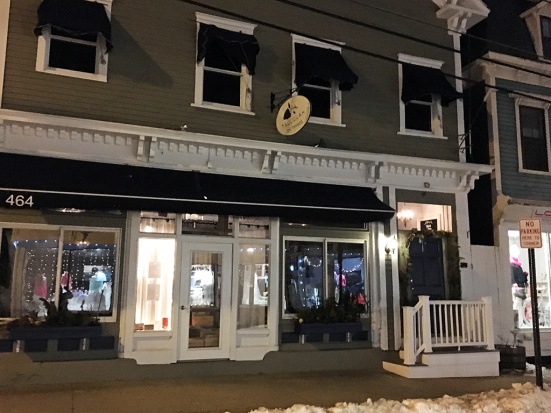 The press release comes after much speculation by press and the public about what the future held for Tallulah on Thames after they abruptly closed at the end of last summer. Previous requests for comment by What’sUpNewp that were made back in the fall regarding the future of Tallulah On Thames were not answered.

Jake Rojas, Kelly Ann’s partner, was most recently featured in a Rhode Island Monthly article about Durk’s Bar-B-Q which stated Rojas was a partner in the new venture and that “Tallulah on Thames closed its doors in Newport this fall.”

“We wanted to send out concrete details, as there have been many inquiries from both press & customers to us regarding questions based on articles already printed in local magazines and papers. Please find the facts below,” the press release from Kelly Ann Rojas stated.

Contents of the press release can be found below;

Tallulah on Thames is closed for the season. We closed after Labor Day weekend. We still occupy the space for the next three years so we will be opening in the spring with either the same concept of Tallulah on Thames or a different one. This is yet to be determined and once we know, we will send out a press release with details. If anything changes regarding opening in the spring with a concept, we will send out another press release. The taco carts & Shack in Jamestown only run May thru October so they are both closed for the season as well.

Tallulah’s Taqueria, a separate entity, is open in Providence and serves Chicano style cuisine on the go that includes tacos & burritos at 146 Ives Street, Providence, Rhode Island 02906. It is open Tuesday thru Saturday from 11am to 10pm and on Sunday from 11am to 9pm. It does not offer catering nor has plans to in the next year. Tallulahstaqueria.com

There is no catering company being developed nor any plans to start one.

This story will be updated if more information is received. 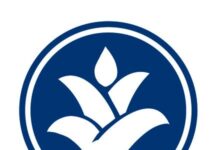 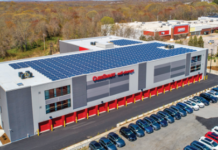 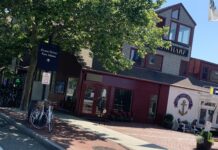