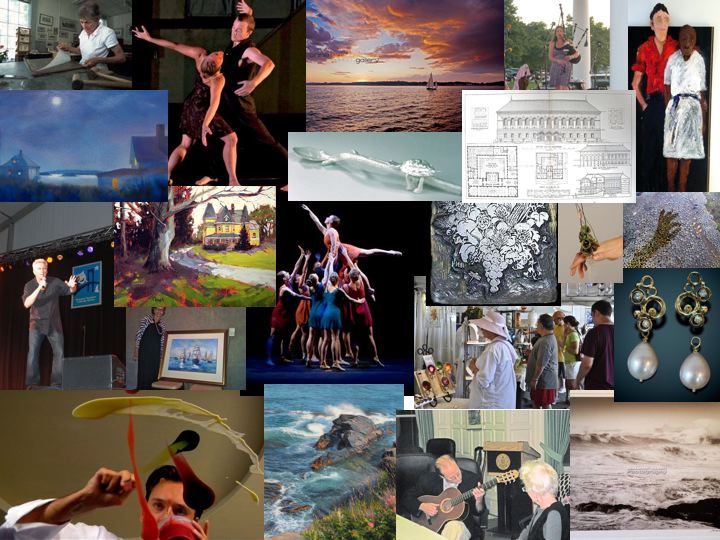 Discover the best events, activities and things to do during March in and around Newport, RI.

Featuring fun, free, family activities throughout Newport over nine days, organizers of the event say the 2016 festival promises to be bigger and daffier than ever. Go to www.daffodillion.com for more information and for updated weather information. Here’s a look at what’s happening day by day during the festival;

Plumby’s Upstairs Burger Bar at Brick Alley Pub will be giving two red sox tickets away for June 4th game versus Toronto on Monday ($104 face value). The first 50 customers at Plumbys before 2pm will be automatically entered to win. Purchase of Bud, Bud Light, or Grey Sail captains daughter gets another ticket. Winner will be drawn at 2pm, you must be present to win. Plumby’s opens at 11am.

As part of Hotel Vikings April School Break Family Events, Exploration Center & Aquarium – Save The Bay is coming to Hotel VIking with a touch tank for children to see, touch and learn about sea creatures! Activities are free.Stay for lunch! One Bellevue has extended their Restaurant Week menu (3 courses for $16) and offers a children’s menu.

4 – Arts Around The Fire

Tuesday at 6pm at Salvation Cafe

Sandy Nesbitt, photographer and one of the planners of Sunday Gallery Sunday, will be the guest. Sunday Gallery Sunday is a fresh take on the gallery tour, highlighting Newport’s lively gallery scene in informal tours with friendly gatherings at each end. Find out how you can participate or suggest new venues to include in the tours. Arts Around the Fire features a cash bar, complimentary hors d’oeuvres donated by Salvation Café and an informal atmosphere where artists and art lovers can connect

5 – Screening of RE– USE! Because You Can’t Recycle The Planet

Salve Regina University’s Environmental Club, in collaboration with Rhode Island Resource Recovery Corporation will be hosting a one-time screening of RE– USE! Because You Can’t Recycle The Planet as well as a talk back with director Alex Eaves as part of the University’s Earth Week celebration in The O’Hare Academic Building at Salve Regina University on Wednesday April 20th at 6 p.m. Admission is free and the event is open to the public. More Info

Wednesday at 6pm at Hotel Viking

Thursday at 6pm at Ochre Court

Celebrated poet Jane Springer, a National Endowment for the Arts grant recipient and Whiting Writers’ Award winner who teaches literature and creative writing at Hamilton College in upstate New York, will present a poetry reading when she visits Salve Regina’s campus next week.

The reading and reception will be presented on Thursday, April 21 at 6 p.m. in Ochre Court, 100 Ochre Point Ave. Hosted by the university’s English and communications department in observance of National Poetry Month, the event is free and open to the public. More Info

Salve Regina University’s dance minors will present new dance works in their annual Student Choreography Showcase, which is being directed by assistant professor of dance Lindsay Guarino and 2015 Salve Regina graduate Cayley Christoforou. Performances will be given in Megley Theatre, located in Antone Academic Center on Lawrence Avenue, on Thursdayand Friday, April 21-22 at 8 p.m. and on Saturday, April 23 at 2 p.m. Admission is $3 for Salve Regina students and $5 for faculty, staff and the community. More Info

Join the Jamestown Arts Center (JAC) on Friday, April 22 at 6:00pm for a talk by Martin Keen, founder, designer and CEO of Focal Upright and founder of KEEN Footwear. This entrepreneur and thought leader in industrial design has led both companies to become successful disruptors in their industries. Keen’s designs have reshaped and redefined entire categories of consumer products. He was named the 2014 Ohio State University Distinguished Alumni for his design work and was the original inductee into the RI Design Hall of Fame. He has received numerous awards including the Chicago Athenaeum’s 2015 GOOD DESIGN™ and the footwear industry’s 2003 Launch of the Year for KEEN. More Info

Come laugh your a$$ off and hear Bob’s great laugh with an improve show put on by the Bit Players of Newport to end ALS!!! A large portion of the proceeds will be going directly to Bobby’s fight with ALS! Pre-order tickets online for $20 at http://www.firehousetheater.org/qsot-event/newyearseveat7/2016-04-21_700pm/. At the door tickets will be $25

Friday and Saturday at 8pm at The Firehouse Theatre
RI’s most award-winning comedy troupe hits the stage with their hilarious improv show full of larger than life characters, hysterical musical numbers, & the quickest wit you’ll ever see EVERY Fri & Sat night at 8pm. If you are going for a special occasion & would like a person(s) of honor to be part of the show let us know in advance. We will create a customized game just for your group! We encourage ALL guests to buy tickets online, shows often sell out. All shows are BYOB! Laugh More.Tickets and more information available at www.bitplayers.net.