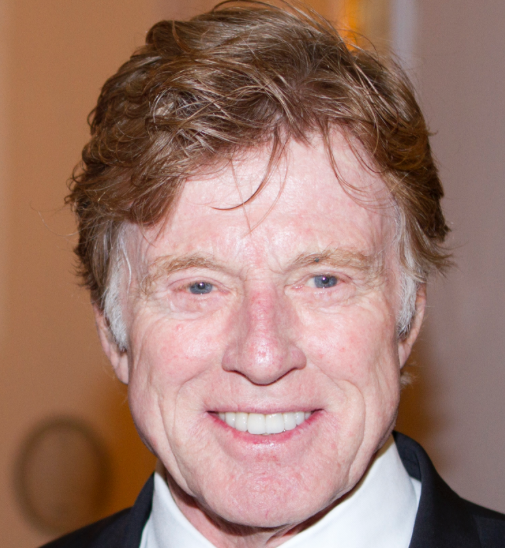 Robert Redford, Rooney Mara and Jason Segel will film “The Discovery” on Aquidneck Island and throughout Rhode Island in 2016.

Principal photography is slated for March and April in Rhode Island.

“With our unique locations in close proximity and an organized talent pool of local artists and professional technicians, Rhode Island is the perfect place to make a successful movie.  I am pleased that many small businesses will be impacted by this film.  This is the type of positive energy that keeps our economy moving forward,” said Governor Gina Raimondo.

Charlie McDowell, who helmed “The One I Love”, will direct the film that is “a sci-fi love story set in a world where the existence of the afterlife is scientifically proven”.

McDowell and Justin Lader, who co-wrote “The One I Love” together, reunited to write “The Discovery”.

Mr. Redford plays the scientist responsible for this earth-shattering discovery, and Rooney Mara plays a woman, tinged by a tragic past, who falls in love with his rebellious son (Segel).

Endgame Entertainment and Protagonist Pictures are co-financing. ICM Partners is handling domestic rights and WME is co-representing the film.

Alex Orlovsky of Verisimilitude is producing the film alongside James D. Stern of Endgame Entertainment. Julie Goldstein and Lucas Smith will oversee the project for Endgame, and Mike Goodridge, Dimitra Tsingou and Eddie Vaisman for Protagonist.

Rhode Island native Erika Hampson will also be co-producing.  This will be the third film Ms. Hampson produces in the Ocean State.  Her previous films were the Golden Globe nominated production “Infinitely Polar Bear” with Mark Ruffalo and Zoe Saldana and most recently, “Measure of a Man” starring Donald Sutherland.

“It’s a privilege to be back in my home state, making a movie with such a talented cast, director and group of producers.  I look forward to working with Steve Feinberg on our third movie together and am especially excited to reunite with all the amazingly talented local crew members.  I love making movies in Rhode Island and am so happy to be back!” said Erika Hampson, Co-Producer.

Redford returns to Rhode Island decades after his starring role in “The Great Gatsby” (1974), a film which went on to win two Academy Awards for Best Costume Design and Best Music.  An inspiration to independent and innovative filmmakers across the globe, Robert Redford created Sundance and its many educational programs, and he has won numerous awards including the Academy Award for Best Director (“Ordinary People”).  The motion picture icon has also starred in such enduring classics as “Butch Cassidy & The Sundance Kid”, “All The President’s Men”, “The Sting”, “The Natural”, and “The Horse Whisperer”, among many others.

Rooney Mara can be seen in the 1950s love story Carol opposite Cate Blanchett, for which she won the best actress award at the Cannes Film Festival and was nominated for Best Supporting Actress by the Academy of Motion Pictures, Arts and Sciences.

Jason Segel is a prolific storyteller who has won awards for song-writing as well as acting.  He  has been recognized for his work on “Forgetting Sarah Marshall”, “Knocked Up”, “The Muppets” and the highly-acclaimed, “The End of the Tour”.