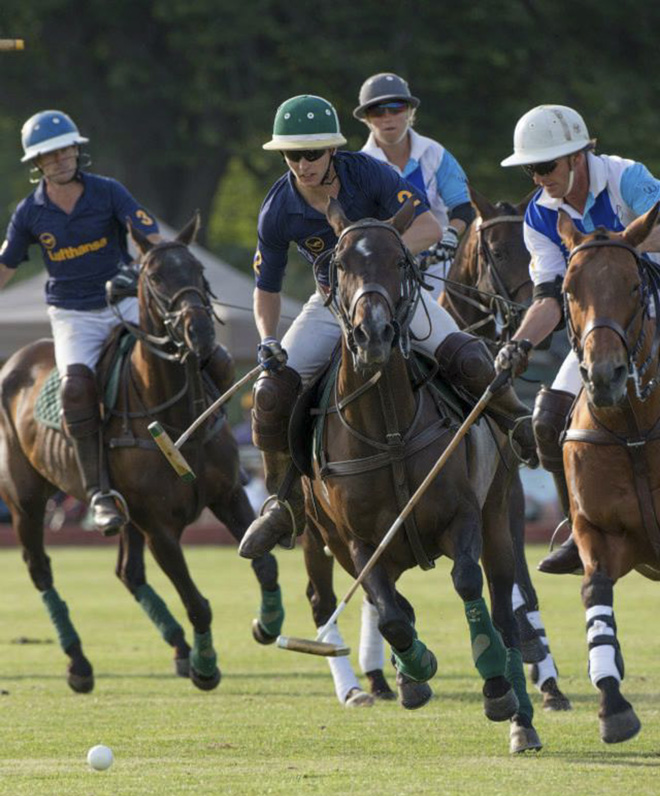 The Newport International Polo Series has announced a partnership with Lufthansa, one of the world’s largest and most prestigious airlines, to be featured on Saturday, June 11, 2016 in the Lufthansa Cup at 5pm.

Like the Polo Series itself, Lufthansa offers an international experience from over 20 North American gateways, to over 450 destinations in more than 120 countries.  Among its 16 flights a day from the US Northeast, Lufthansa has three flights a day from Boston Logan International to connect with Europe and the rest of the world, plus premium First Class & Business Class lounges at Logan that offer 3000 square feet of space for work, refreshment, or relaxation.

Lufthansa, an industry leader and innovator, voted by Fortune as one of the four most admired airlines in the world, is also recognized for its special services including:  Lufthansa Private Jet, offering countless destinations in Europe, the Russian Federation, North Africa, as well as North America, as a stand-alone flight or as a connection to Lufthansa or SWISS First Class intercontinental flights, and include VIP service and First Class lounges at all departure and destination airports;  Lufthansa FlyNet broadband WiFi Internet service on transatlantic flights; Premium Economy seating offering one-and-a-half times as much room as Economy Class passengers, plus more 2 piece baggage allowance and  more amenities on board;  Lufthansa Star Alliance offering customers convenient worldwide reach and a smoother travel experience with more member airlines, daily flights, destinations and countries flown to than any other Alliance in the world;  and the Lufthansa Fleet:Lufthansa has long been committed to environmental care and sustainability, operating the most technically-advanced and fuel-efficient fleet in the world, operating the most fuel-efficient passenger aircrafts ever built.

Newport Polo hosts this popular and unique summertime traditions that attracts audiences from throughout the New England region.  Public exhibition matches are held every Saturday, June through September. The most current information is online at www.nptpolo.com and by private Subscription to its monthly lifestyle E-magazine.