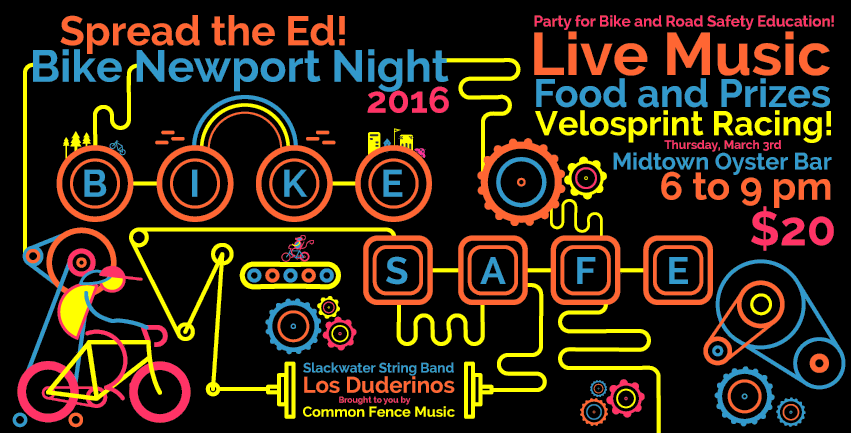 Discover the best events, activities, entertainment, live music and things to do in and around Newport, RI this week!

Scroll down for live music, entertainment and comedy listings this week!

Monday at 9pm
The 3rd edition of Cocktail Wars, the competition that challenges the area’s best bartenders, has retured to the Gas Lamp Grille. At Cocktail Wars, participating bartenders will have no idea what liquor they are going to be required to use until the show starts. Once the liquor of the night is revealed, the bartenders then have 20 minutes to come up with their best concoction for the audience and judges.

The best part, you as an audience member get to sample all the drinks the bartenders create, for free! Every week a 3rd guest judge will be selected from the audience and the audience counts for 25% of the vote.

Cocktail Wars will take place every Monday from January 18th until the finals on February 29th. The event is free, intended for those 21+, feature’s a cash bar and Gas Lamp Grille’s kitchen is usually open until about 9pm.

Friday at 7pm at Kay Chapel at Hotel Viking

RI’s most award-winning comedy troupe hits the stage with their hilarious improv show full of larger than life characters, hysterical musical numbers, & the quickest wit you’ll ever see EVERY Fri & Sat night at 8pm. If you are going for a special occasion & would like a person(s) of honor to be part of the show let us know in advance. We will create a customized game just for your group! We encourage ALL guests to buy tickets online, shows often sell out. All shows are BYOB! Laugh More