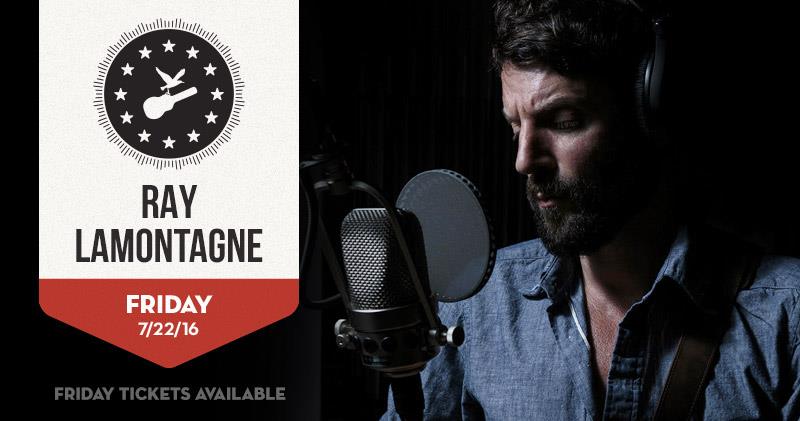 The Newport Folk Festival has announced that singer-songwriter, Ray LaMontagne, will perform at their 2016 festival at Fort Adams State Park.

LaMontagne, scheduled to perform on Friday, July 22nd, is the first artist to be announced for the 2016 lineup.

Tickets to the 2016 Newport Folk Festival went on sale on December 2nd and within just a few hours 3-Day Tickets, 2-Day Tickets, and Saturday Single Day Tickets sold out. 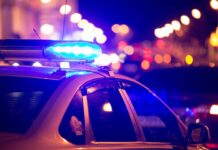 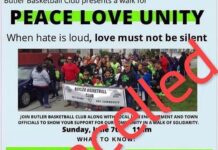