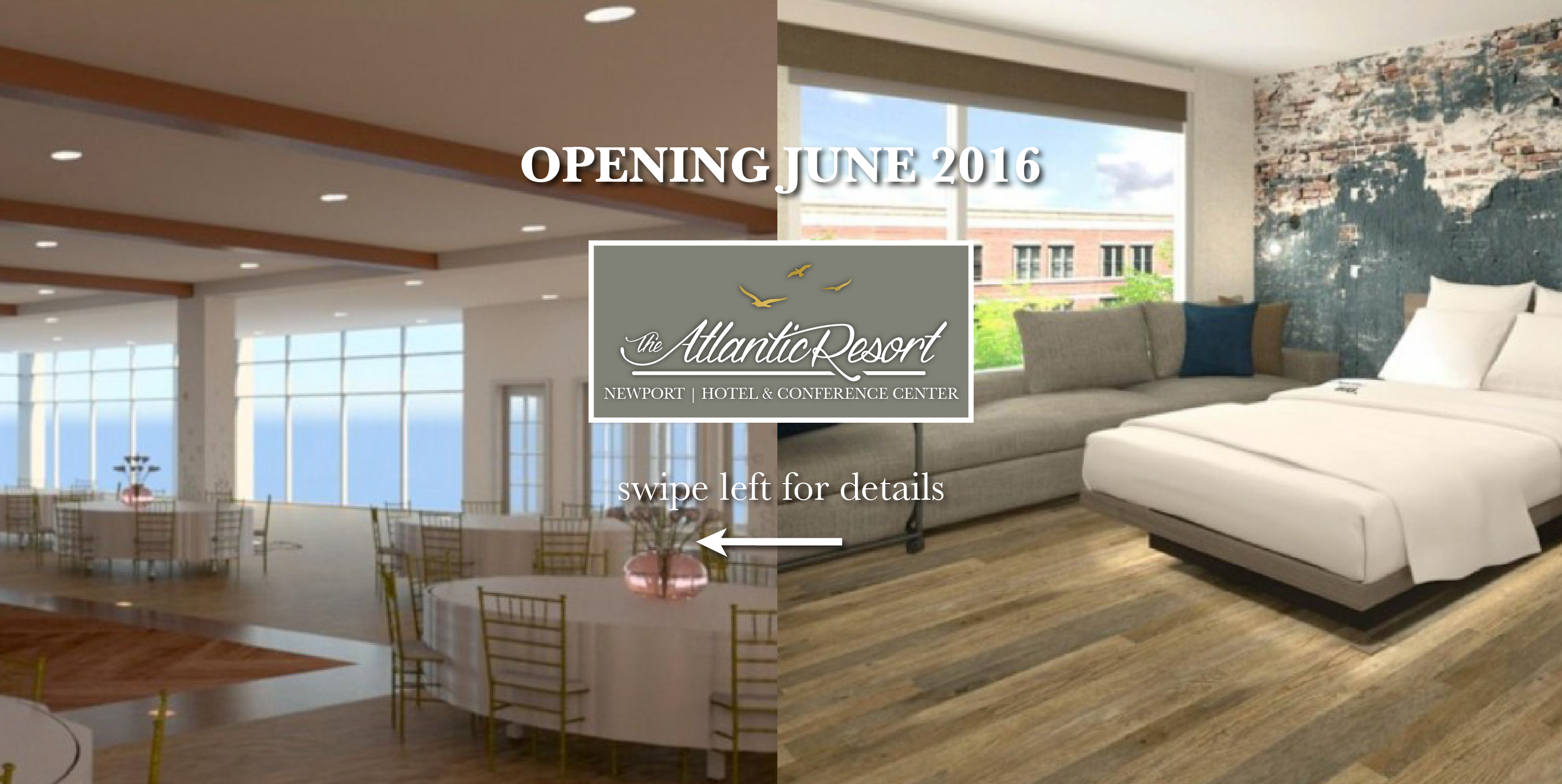 There are a lot of updates, upgrades and openings of new businesses that we should be looking forward to in 2016, and these are just the changes that we know about!

With a few bigger commercial spaces available around Newport, we look forward to seeing what new ventures come to town.

It will be interesting to see what Patrick and Craig Kilroy do with the place, we’ve learned that Chef and Mark will stick around and the name will not change. Look for Cafe Zelda to return in February/March.

Right now this ol’ Perry Mill Tavern and Rhino Bar is getting a complete facelift from stud to ceiling and is being called “Surf Club” by those working on it. Plans are for a spring opening.

What will Patrick Kilroy do differently to revitalize this iconic property on The Point? While we know he won’t have an entertainment license, we’ve heard that he will add tv’s. It will be interesting to see how the “new” Rhumbline looks and feels when it reopens in the spring.

After almost 90 years of being in operation, it was announced on February 19th that LONGWOOD would be purchasing the Atlantic Beach Club and opening it as a new waterfront wedding venue, the Newport Beach House, in 2016.

This is Longwood’s second venue in Newport, following the success of Belle Mer.

While design work is already underway, the renovation and conversion of the iconic property will begin in early 2016. LONGWOOD will take over operations of the property in January, 2016.

Many of Atlantic Beach Club’s staff and management will be heading to the The Atlantic Resort/Newport. Construction on “Newport’s Newest Hotel & Event Center”, located at 240 Aquidneck Avenue in Middletown, is well underway and moving along nicely and expects to open in June 2016.

What’sUpNewp has learned that International beauty and cosmetic giant Sephora will open a store in Newport, RI in 2016. The French Brand and chain of cosmetic stores currently has plans to open 100 stores over the next 24 months, Newport has landed on their radar. The store is expected to open at 1 Long Wharf Mall, formerly Coldwater Creek and Tina Stephens.

It will be interesting to see if Carolyn Rafaelian, after purchasing the building, will keep it Teas & Javas or turn it into something else in 2016.

What’sUpNewp has learned that Foley’s on Broadway, located at 105 Broadway, is now under contract. A binding contract has been signed, subject to meeting certain contingency conditions, and the seller wishes to solicit back-up offers. What will the new owner do with the building that sits on 7,156 square feet on a lot that is 13,500 square feet?

More Info: Foley’s On Broadway is Now Under Contract

A reliable source has told What’sUpNewp that Kevin Sullivan has purchased Bucci Liquors, located at 3 Thames Street. What will the man who has upgraded and updated many commercial properties in Newport do with this ol’ liquor store? Should be excited to see.

Shunya Studio will open its doors at Clock Tower Square in Portsmouth to the yoga community at their grand opening on Saturday, January 30th. Thames Street Yoga will be joined in this unique offering by Long Time Sun Apparel, which will operate a second lifestyle boutique, and Newport Skin Rejuvenation Center, which will offer skin treatments.

Since May 2014, construction has been underway on another major component of the campaign – a new three-court indoor tennis facility, as well as the addition of three outdoor courts with a seasonal bubble for year-round use. The courts are adjacent to a significant new building that will house the tennis club locker rooms, a fitness center, retail space, and office space for the Hall of Fame staff. The buildings total 36,000 square feet and were designed in a manner that complements the historic architecture of the existing Hall of Fame buildings and significantly enhances the surrounding neighborhood.

There are two final construction components of the campaign projects that will be completed in the coming months. An entirely new grandstand will be constructed on the South Side of Bill Talbert Center Court, and the box seats along the East Side of the court will be enhanced. Additionally, the museum’s main entrance on historic Bellevue Avenue will be completely restored.
The entire project will be dedicated in May 2016, ahead of next year’s Hall of Fame Tennis Championships.
12 – St. Clare Newport

The expansion will take 15-18 months to complete and will include new parking facilities, courtyards and a café. 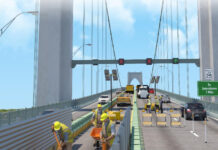