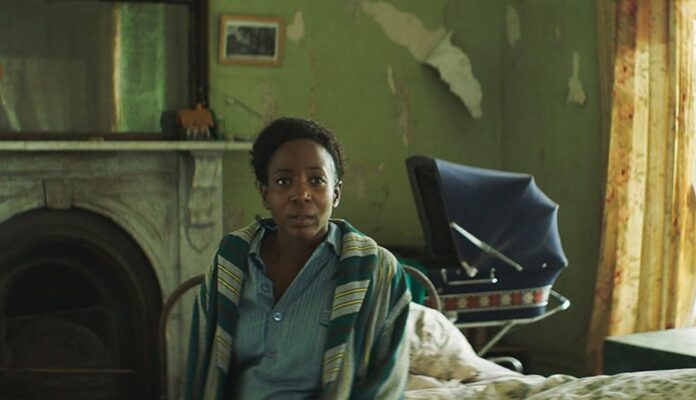 Hoping to follow up last week’s exciting British horror debut with another, I decided on director Joe Marcantonio’s first feature film Kindred as my review for this week, and His House proved to be a more useful direct comparison than I expected. Though the two movies share a focus on Black protagonists under threat in predominantly White spaces, they represent two very different approaches to the horror genre, with the purely psychological Kindred relying almost entirely on situation and atmosphere for its ‘scares.’ It might fall more into the mystery/thriller category for some viewers, but I think that’s more the result of it being unsuccessful at generating fear than any intentional investment in the mystery on the part of the filmmakers. Marcantonio’s movie almost inexplicably struggles to be interesting, and looking back at why His House succeeds might offer some insight into why Kindred doesn’t.

Protagonist Charlotte (Tamara Lawrence) and her boyfriend Ben (Edward Holcroft) have decided to leave Scotland for Australia, much to the chagrin of his mother Margaret (Fiona Shaw), who lives on the family estate Ben is one day set to inherit. Before they can make the move, Charlotte learns she is pregnant, and though Ben convinces her they should have the baby, he dies suddenly before it is born. Grieving and seemingly sickened by the pregnancy, she is taken in by Margaret and Ben’s stepbrother Thomas (Jack Lowden) and soon finds herself unable to leave. When Charlotte is plagued by nightmares and dizzy spells as she becomes more desperate to return home, viewers must decide whether she is as sick as Margaret and Thomas claim or whether she is the victim of their conspiracy to take Ben’s child.

Kindred might lack originality, with Rosemary’s Baby being an obvious touchstone, but that comparison alone is enough to see that it has everything it needs to be a successful horror film on paper. In practice, however, it makes a number of crucial missteps. In the interests of intrigue and ambiguity, Marcantonio keeps his storytelling extremely restrained, staying stubbornly vague about the situation’s true nature for most of the runtime. His House plays with the same tension surrounding the reality of its threat, but Weekes’ strategy is to soak his film in dread, creating the sense that evil could be coming from any direction. Marcantonio does the opposite, and whereas Weekes abandons his strategy too soon, Kindred should have turned things up long before it does.

Comparing the two films’ approaches to dream sequences reveals an entirely different, and arguably more damning, problem. Kindred takes an equally slow-burn approach to character development, keeping backstory and motivation very close to the chest, and this suggests a fundamental misunderstanding of why audiences find these stories engaging. Birds are a recurring feature of Charlotte’s dreams, and multiple instances of her seeing them in waking life are intended to cast doubt on her sanity, but birds aren’t described as meaning anything to her. Contrastingly, Bol’s visions of the churning sea in His House are pulled directly from his memory; they accomplish the same goal while also teaching us about who he is. Kindred is not devoid of such detail, but keeping it hidden for so long ultimately devalues it— had the film really invested in the horror of Charlotte’s situation, not just the situation in general, it might have lived up to the potential of its premise. 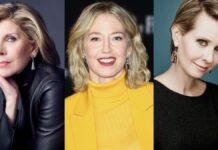 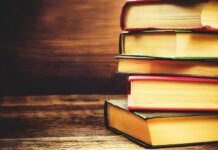