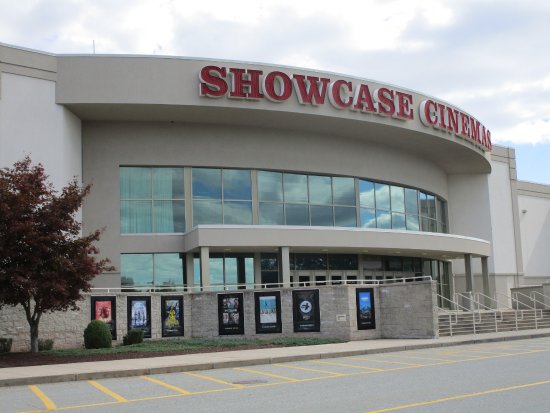 Norwood, MA, October 28, 2020 – Showcase Cinemas, a world leader in the motion picture exhibition industry, announced today that it will offer free Election Day screenings of the classic film “The American President” in all of its opened U.S. locations in Massachusetts, New York, Rhode Island and Ohio. The complimentary screenings of the iconic film will be offered at all theaters on Tuesday, November 3 at 4:00 p.m. and 7:00 p.m. Tickets for “The American President” are available for advance reservation online, and food and beverage pre-order items can be reserved via showcasecinemas.com and Showcase’s app.

“Released 25 years ago this November, ’The American President’ is a film that depicts America’s democracy and the office of the President under the guise of rom-com in a way that’s dramatic, truthful, celebratory and ultimately moving,” said Mark Malinowski, Vice President of Global Marketing for Showcase Cinemas.  “While we know Election Day can be stressful, we invite Americans to head to the movie theater after casting their ballot, and enjoy a pleasant distraction with this much-loved, iconic film while waiting for the votes to be counted.”

“The American President” is a 1995 American romantic comedy-drama directed by Rob Reiner and written by Aaron Sorkin. The film stars Michael Douglas, Annette Bening, Martin Sheen, Michael J. Fox and Richard Dreyfuss.  In the film, President Andrew Shepherd (Douglas) is a widower who pursues a relationship with environmental lobbyist Sydney Ellen Wade (Bening) – who has just moved to Washington, D.C. – while at the same time attempting to win the passage of a crime control bill during a re-election year.

Visitors to Showcase Cinemas locations to enjoy the free screening on Election Day can rest assured that the health and safety of patrons is the company’s first priority. Showcase has instituted the “Be Showcase Safe” program at all open theater locations, which includes employee health screenings before starting work and food and beverage manager ServSafeTM Food Safety Certification under the National Restaurant Association’s ServSafe food and safety training and certification program. Additional new procedures include installation of air-purifying systems for all US theaters; private screenings; reduced auditorium seating capacity; automatic seating social distancing; increased/enhanced auditorium cleaning between shows and in high-touch surface areas; employee and patron protective mask requirements; social distancing markers; and the availability of hand-sanitizing stations.  For more information on Showcase Cinemas’ reopening programming and the Be Showcase Safe program please visit https://www.showcasecinemas.com/be-showcase-safe.

Can’t make it on Election Day? Showcase Cinemas is also offering private screenings for family and friends. For only $99, customers can book their own auditorium for up to 20 guests and choose from a catalogue of our Bring Backs films to screen, including Halloween classics and films like “The American President”. For just $199, customers can book their own auditorium for new films such as “Tenet,” “The Empty Man,” “Honest Thief,” “The War With Grandpa” and “Unhinged.” 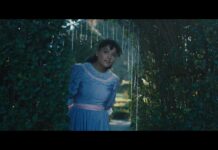