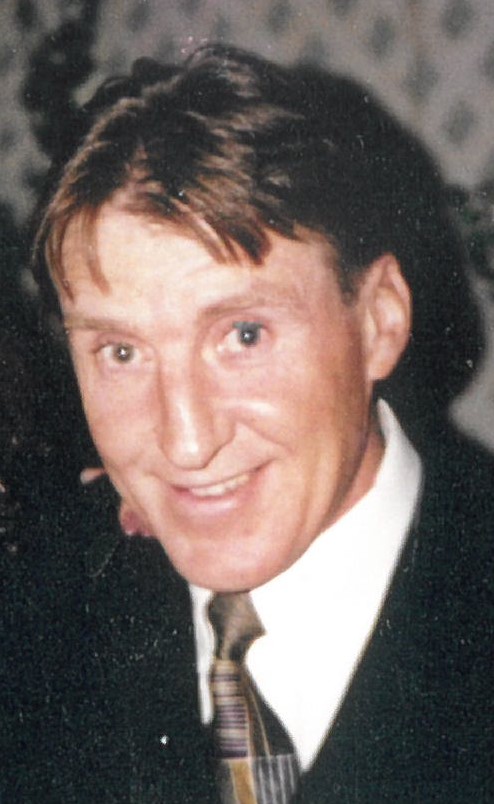 David J. “Dave” Bagnall, 67, of Newport, passed away on September 17, 2020, at the Philip Hulitar Center after a brief illness.

David was a very popular Irish singer who will be sadly missed by his fellow musicians. He played at many various venues throughout RI and MA.

He was also an accomplished golfer and a tile setter by trade.

Survivors include his son, David Bagnall, of East Providence, his daughters, Melissa Bagnall of Missouri, Lydia Bagnall Bolton of Tennessee, and six grandsons. He also leaves a sister, Helena O’Shea of Ireland, and many, many friends.

He was predeceased by his sister, Mary, his brother, Michael, and his parents, John Bagnall and Anastasia (Egan) Bagnall.

David will be dearly missed by many.

A private celebration of life will be held. May he rest in peace. 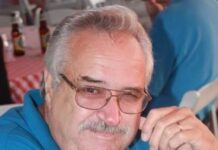 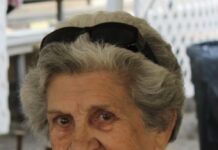 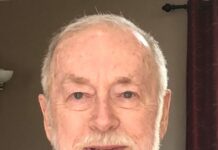 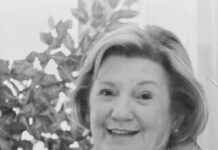 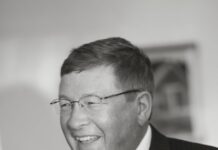