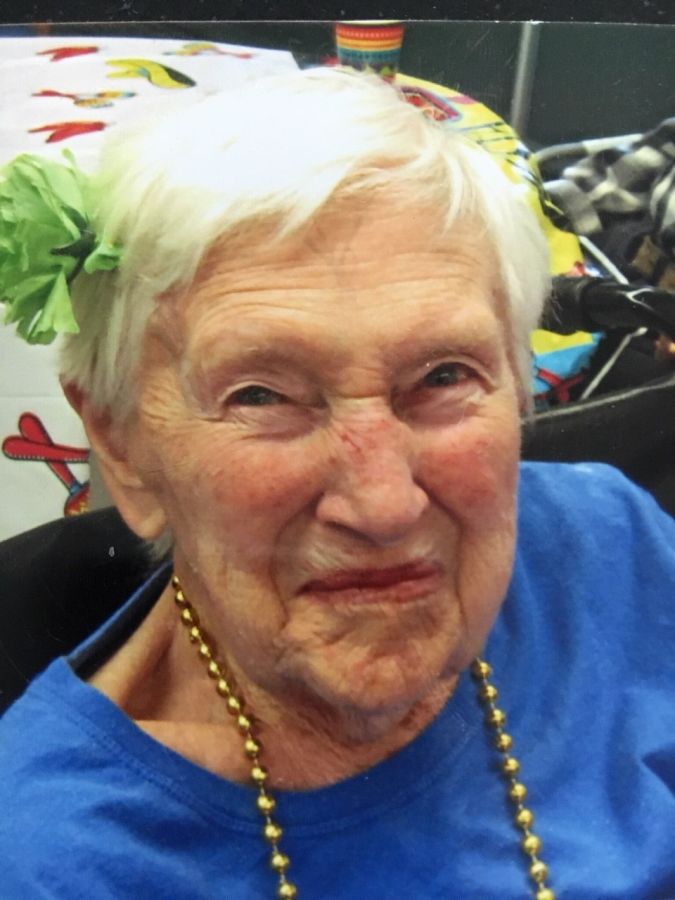 Ann Kroll, 97, died peacefully on Wednesday, September 2, 2020 in Middletown, RI. She was the wife of the late Jay Kroll and is survived by her daughter Judy Clark (Craig) and her son Gary Kroll (Betsy) and her grandchildren Jay Clark, Jordan Jurgens, Heidi Kroll, and Todd Kroll, and 4 great grandchildren.

Ann lived for many years in Barrington, RI before residing in Newport for the remainder of her life. She spent most of her years as a realtor in both communities. She was a longtime member of the Barrington Yacht Club and for many years was a regular patron at Christie’s in Newport and was well known for her wonderful dancing talent.

There will be a private burial ceremony at Trinity Cemetery in Portsmouth, RI. 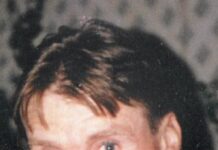 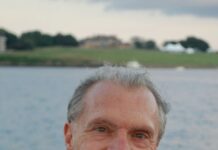