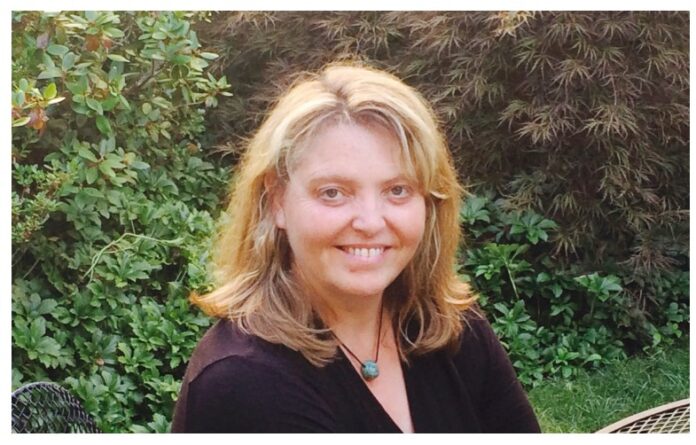 Here we share an election profile for Lynn Ceglie who is seeking election on Newport City Council At-Large.

Previous political party affiliation if different from above: n/a

I am very proud of my work on the Broadway renovation project which was plagued with communication and logistical problems. Businesses and residents were upset by a lack of information on the project’s complicated timeline.  I set up standing weekly meetings through the course of the project with the City Manager, Public Services Director, RIDOT, the contractor, merchants, residents and the press at City Hall for anyone who had questions, concerns, and complaints.  The improvement in communication eliminated confusion and helped merchants create strategies to work with the contractor while keeping their businesses afloat.    The project has brought new life to Broadway.

I am also very responsive to anyone who calls or emails me – even if they do not live in the 2nd Ward.  I have worked very hard with the administration and staff to solve a myriad of quality of life issues.

Continued responsiveness to all Newport residents and businesses on quality of life issues such as traffic, speeding, noise, short term rentals, environmental concerns.  The Memorial Boulevard safety improvements (speed feedback signage and motion sensor crosswalks) should be completed by the spring and will have a direct impact on safety in that area.

The next council must work on the North End Urban Plan.  The North End is an important gateway to the city and has tremendous potential to bring jobs, housing and a greater connectivity to the downtown.

I would like to see the city hire a government affairs coordinator who will work for Newport at the State House.  This city is an economic driver for the state, and I don’t believe we receive our fair share of state funding.   We need a professional who will directly advocate for Newport residents. 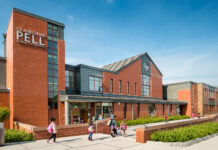