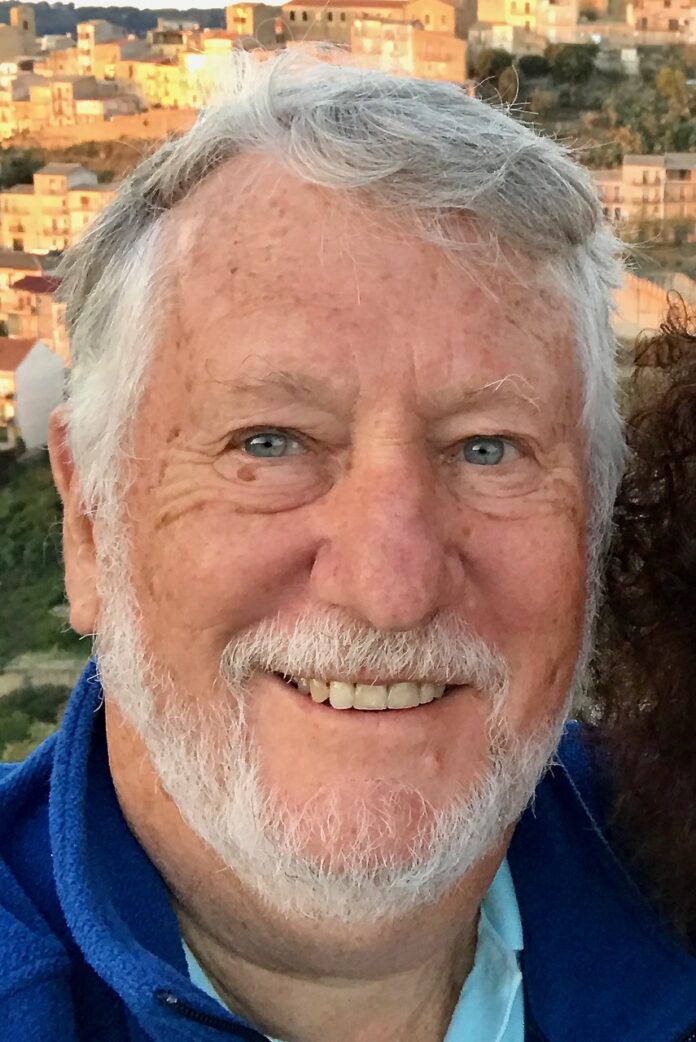 Here we share an election profile for Justin McLaughlin, who is seeking re-election on Newport City Council At-Large

Current office (if none, please note none. Please note when elected initially, ex: Town Council, 1964):   Elected as At Large member of the Newport City Council in 2018.

Previous political party affiliation if different from above:  Independent.

*  Working with the City Administration and City Council during 12 budget cycles and advocating for fiscal responsibility in city and school budgets.

*  Providing responsive service to the residents of the Second Ward during the eight years I served as their ward councilor and to the City during four years of service as an at-large councilor.

*  Service on the City Council / School Committee Liaison committee and overall support of public education and investment in our schools.

*  Participation in the city committee that guided the Broadway Improvement project.

*  Participation in the steering committee that guided development of an extensive sewer system improvement plan to address the Combined Sewer Overflow issue.

*  Participation in the team that worked to revise the Comprehensive Land Use Plan.

*  Participation in the team developing new zoning ordinances for the North End.

*  Support of consolidation of elementary schools and construction of the Pell School.

*  Support of zoning that allowed construction of the Saint Clare-Newport facility.

*  Support of the UV stormwater system that mitigates pollution at First Beach.

*  Support of the modernization of the Newport water system with new and expanded capabilities at both water treatment plants.

*  Support of standardization of waste and recyclables containers in Newport.

*  Participation in the committee researching and advocating for regional schools.

*  Opposing (as an active member of CCACG) the expansion of gambling at the Newport Grand Casino (which ultimately resulted in its move to Tiverton and created development opportunities in the North End).

*  Sponsorship of the Citizen Survey process and robust public communications.

*  Sponsorship of a smoking ban in parks and beaches in Newport.

*  Sponsorship of the Sister City signage installed at Newport’s gateways.

*  Sponsorship of an ordinance to deal with the coyote problem in Newport.

*   Ensuring the election of an effective City Council Chair.

*   Ensuring city ordinances and resolutions that impact quality of life in the City (e.g., noise, parking, traffic) are consistently enforced.

My current employment, including title, is:   Retired from NUWC in 2004

*   Superior Civilian Service Award (1980) (for service with the U.S. Navy in support of Sixth Fleet Operations in the Mediterranean between 1972 and 1980).

*   Meritorious Civilian Service Award (2004) (for service as the Employee Advocate at the Naval Undersea Warfare Center Division Newport between 1998 and 2004).

*    Top of the Hill neighborhood organization

*    Alliance for a Livable Newport

*    Friends of the Newport Library

*    Friends of the Waterfront