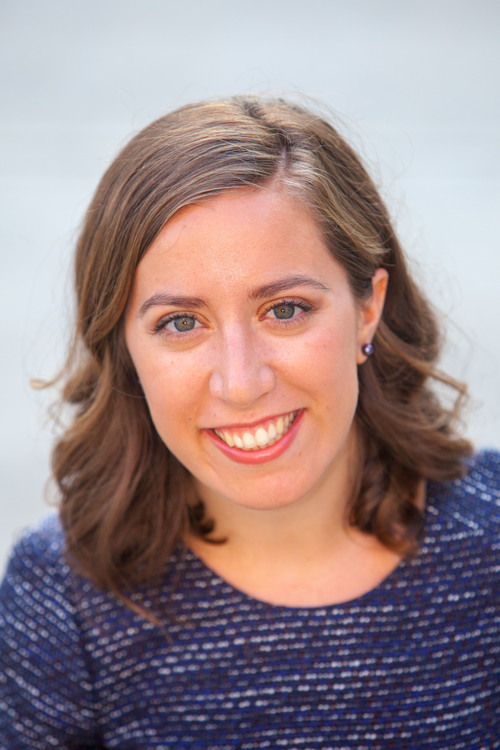 Here we share an election profile for Jamie Bova, who is seeking re-election on Newport City Council

I am most proud of the improvement in transparency and openness in the City’s planning and decision-making that has occurred this term.  During my time on the Council, I have focused on making our government more approachable and understandable for all residents. I am proud of the discussion and debate that regularly occurs during Council meetings – both among Councilors and with members of the public. Outside of the meetings, we have made important plans with strong public input; the Council hired consultants with the specific requirement to ensure residents were central in the drafting of the North End Urban Plan and associated zoning, which will shape development Newport’s North End for generations.  Likewise, parents, teachers, students, and the rest of the community were actively engaged by the school building committee to design the new Rogers High School that will educate our students for decades to come.

1. Keeping Newport an affordable and desirable place to live for our year-round residents. We need a homestead exemption in Newport to make living here more affordable for our full-time residents. The City has had an ability to implement one for years but has not done so. I put in a resolution this year that directed the City Administration and staff to come up with multiple options for a homestead exemption by December. This will give the Council ample time to understand the options and to engage the public in the decision. We also must continue our work to limit the proliferation of short-term rentals in our neighborhoods. In this term, we have updated the City’s ordinances so that short-term rentals now require an owner or manager on-site, but there is more to do.

2. Funding the building of a new high school and the 21st century education that will take place inside. The education of Newport’s children has been a priority for me throughout my time on the Council. I have consistently voted to give our schools the funding they need and deserve to serve our community. I strongly believe in the School Construction Bond and the positive impact that it will have on Newport. When this bond passes, I am committed to ensuring that it is successfully executed and that proper education funding is provided for new opportunities that will be created for a 21st century education along with the funding for the building itself.

3. Making development work for Newporters. As development continues in Newport, it is important that the City Council and the public understand potential impacts on our systems and community – utilities, traffic, housing, economic development, and opportunity – before approving projects. We need to manage development with an eye on resiliency across the spectrum – both environmental and economic.  We should be prioritizing resiliency and sustainability in our planning as a City. We need to create actionable plans for the city to undertake. The Comprehensive Land Use Plan includes multiple recommendations for zoning changes to reflect our community values – we need to act to ensure that our zoning code is updated to include these changes.

The City Council should support local community groups and neighborhood associations in negotiating to require benefits such as job training, living wages, open space, and more. Development in Newport must provide opportunities for all our residents and provide opportunities to the people who live and work here. Our residents must be able to succeed in our city in multiple and diverse industries.

BS in Electrical Engineering from URI