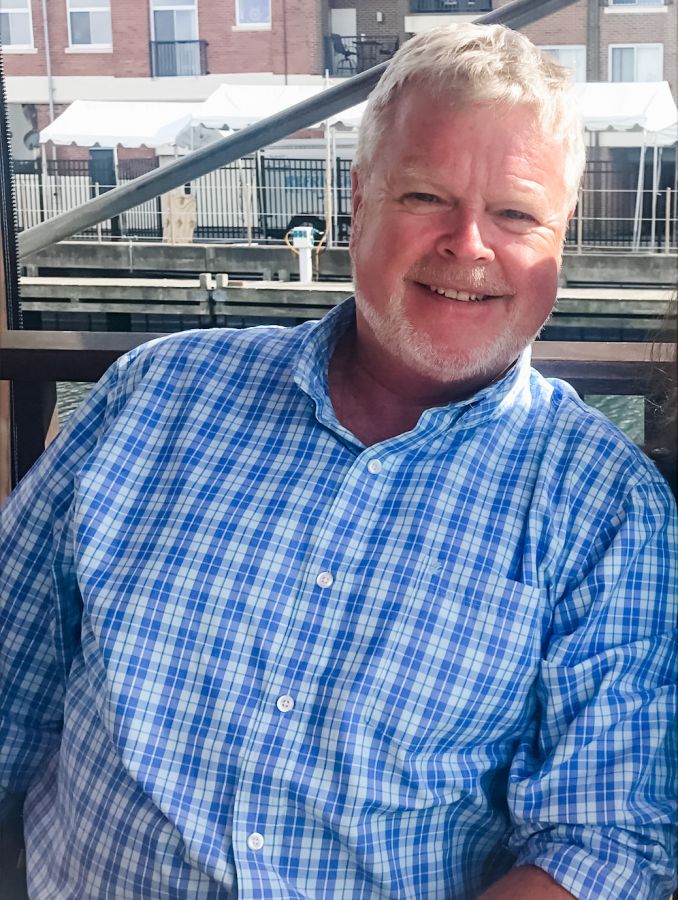 Robert Kane Harrington, age 64, of Portsmouth, Rhode Island, passed away peacefully at home, surrounded by his loving family on June 30, 2020.

A well-respected attorney in Massachusetts and Rhode Island, Robert worked alongside his father Attorney John Harrington in their own private practice after receiving his Juris Doctorate Degree from New England School of Law. Robert and his wife, Jacqueline, proudly built their home in Portsmouth, Rhode Island and surrounded themselves with the love from their two children, Robert John and Christiane Hélène.

Robert had an abiding love for living in Rhode Island, being out on a boat in the middle of Newport Harbor, spending Fourth of July weekends on Cape Cod with his family, watching the Boston Bruins with his son, and encouraging those around him to strive to be the best version of themselves. He will be deeply missed by the many people whose lives he touched.

He was preceded in death by his parents, John and Mary Harrington and his brother, William Harrington.

A private Memorial Mass will be held at St. Barnabas. The family of Mr. Harrington are mourning his passing. The current environment has prevented them from receiving guests as they would prefer, so we encourage all friends and family to reach out to his family to show your support. Please call or write to them directly or you may leave your name and a memory on the digital guest book.

In lieu of flowers, we ask our family and friends to please make a donation to the Lifespan Cancer Institute Research Department, 593 Eddy Street, Providence, RI 02903 in Robert K. Harrington’s name.