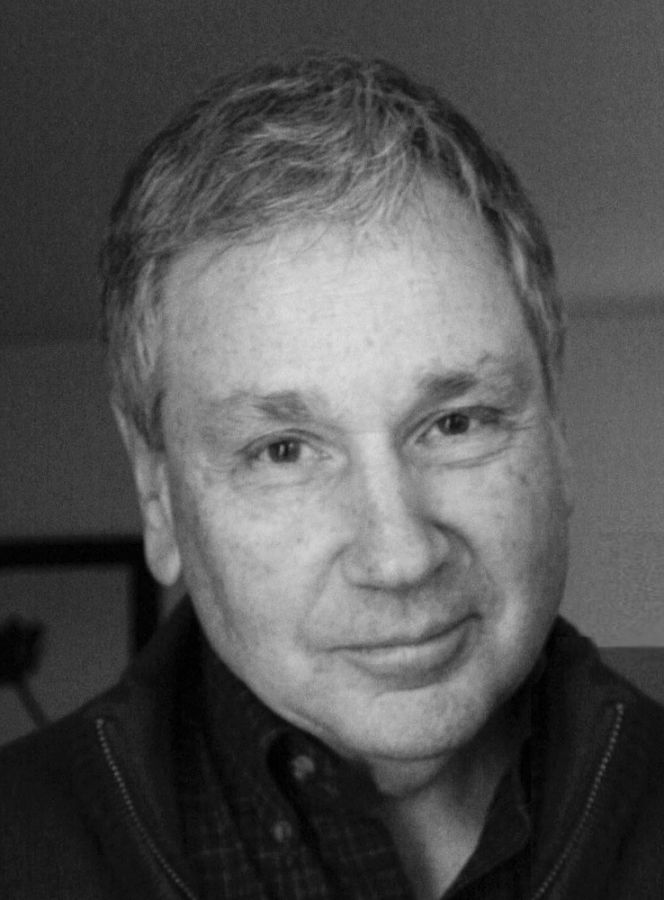 Bob was born on March 27, 1944, in Fall River, MA, to the late Charles H. Camille Whitehead and the late Therese (St. Denis) Whitehead. Bob was the beloved husband of Nancy (O’Donnell) Whitehead, having just celebrated their 50th wedding anniversary in May.

Bob received a Bachelors in Science in Electrical Engineering at the University of Massachusetts in 1966. After a lengthy career at NUSC, now NUWC, on the Newport Naval Base, he joined his wife in 1982 at Kyran Research in Middletown, RI- where they both remained to this day.

Bob was warm and generous and had an amazing ability to talk to anyone. He loved the Patriots, great music, Texas hold ’em and hitting the track with his little car. He could always be counted on for sage advice, a kind word of encouragement or a sweet smile. Bob loved nothing more than to be surrounded by his family and friends, always making space for one more at the table.

Bob will be truly and deeply missed.

Memorial donations in his memory can be made to: Dana- Farber or the Ronald McDonald foundation. 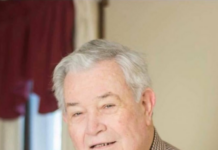 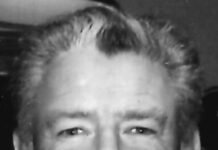 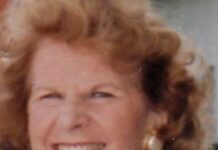