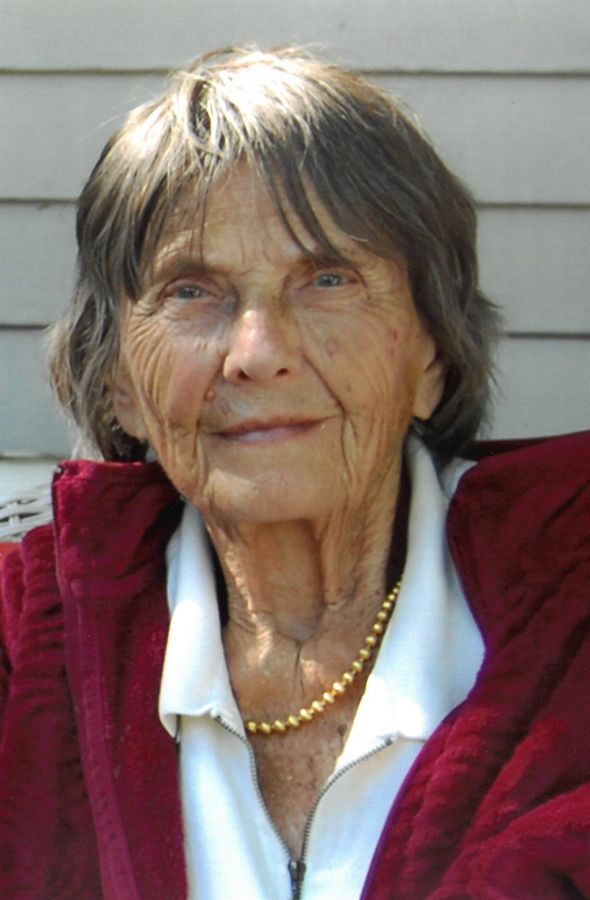 Harriet was born in New Bedford, MA to the late Caleb Anthony Hayward Jr and Beatrice Milliken (Burt) Hayward. She was the granddaughter of the late Henry Proctor Burt and Lucy Chase Milliken Burt, and Caleb A. Hayward Sr and Marion Smith Hayward, and daughter-in-law of the late Honorable Hugh Barkly Baker and Carol P. Baker.

Harriet was a past secretary and treasurer of the Newport Council of Republican Women, an organization of which she was a member for over 40 years. She was also a lifelong member of the Hazards Beach Association and was an active participant in many activities at local senior centers. She also enjoyed gardening, fine food, and travel.

Over the years, she worked for several organizations, including the RI Department of Community Affairs in Newport, Preservation Society of Newport County, and the Newport Air Force Recruiting Office. She was also involved in the inception of the Black Ships Festival under the guidance of Ambassador Estes. She was a parishioner of St. Paul’s Methodist Church in Newport.

Harriet enjoyed recalling the days when she arranged a tea for Mamie Eisenhower during one of their presidential summer vacations and the chance meeting and conversation with Sir Laurence Olivier at Hazards Beach, while he was on location for the filming of “The Betsy”.

Services will be private. Burial will take place at Island Cemetery, Newport.

In lieu of flowers, memorial donations may be made to the American Diabetes Association, P.O. Box 15829, Arlington, VA 22215.