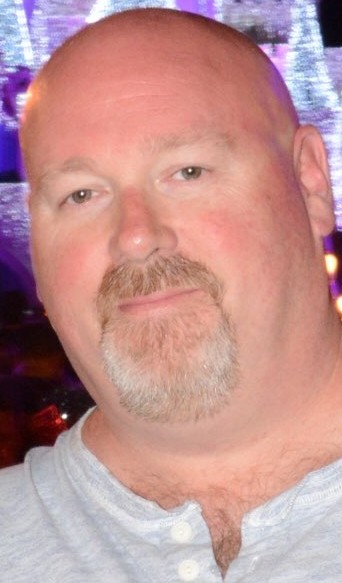 Craig was an avid Hockey player and skier and loved going camping with his wife and daughter Olivia. Craig worked at Electric Boat in N. Kingston RI as a shipfitter.

Craig is survived by his wife Noreen, and the love of his life, his daughter Olivia Jean, also his stepson Timothy Gousie. He is also survived by his parents, Charles and Jean O’Connor of Vero Beach, Fla, his sisters; Mary Ellen O’Connor also of Vero Beach, Fla, Carol O’Connor Brennan and her husband, Michael of Milford, CT, and Diane O’Connor Kimball and her husband Lee, of Sebastian, Fla, and his brother Kevin and his wife Susan, of Suntan Valley, AZ. He is also survived by many nieces and nephews and many loving friends, especially his lifelong friend Jonathan Grosberg of Plymouth, VT, and his wife’s siblings; Gina Brennan, Robert Gousie and Darlene Jacaruso.

He is predeceased by his brother Thomas O’Connor.

Calling hours will be held on Sunday, July 19, 2020, from 2-5 pm at Connors funeral Home, 55 West Main Road in Portsmouth. Due to the RI Department of Health Guidelines during COVID19, a maximum of 25 people will allowed in the building at one time, so wait times will be longer than usual. We thank you for your cooperation with social distancing and face masks must be worn.

In lieu of flowers, donations may be made to the Olivia O’Connor College Fund C/O Berkshire Bank 1430 East Main Road Portsmouth, RI 02871