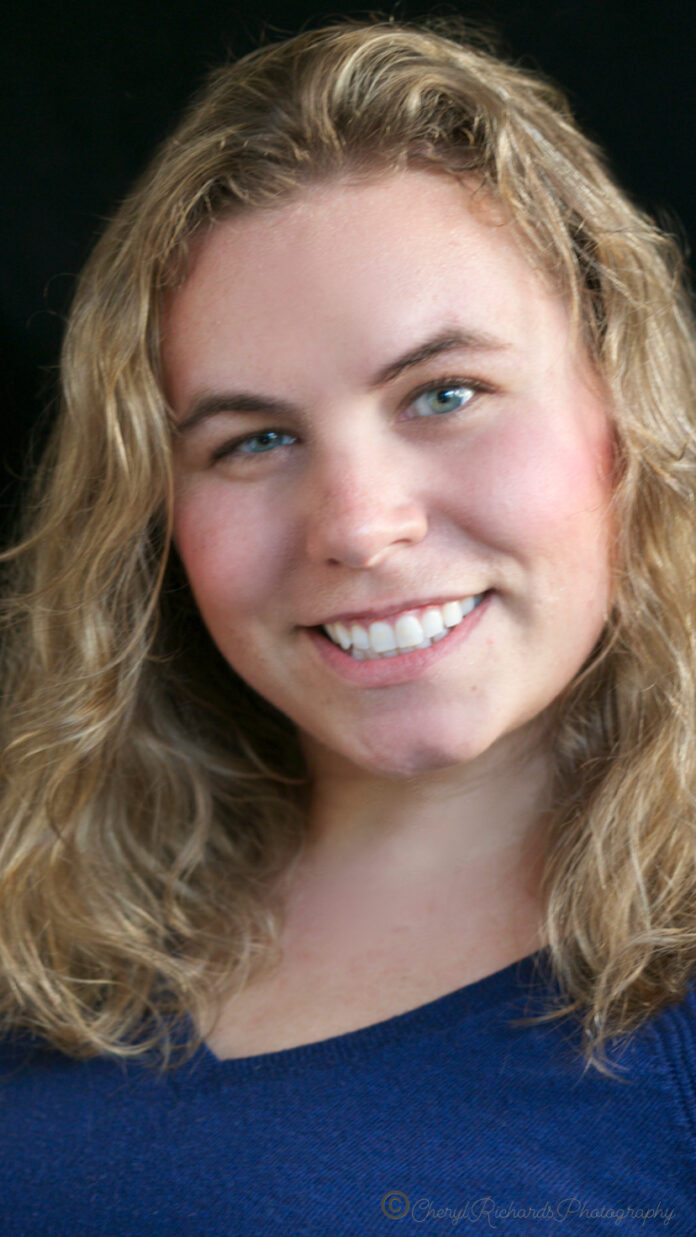 Hussey provided What’s Up Newp with the following announcement;

“This ward continues to ask for transparency, innovation, and to see their interests reflected at the meetings; and they deserve it.” Hussey said.

She looks forward to hearing from constituents, and fighting for their voices to be heard at the City Council meetings. 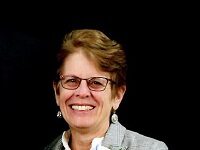 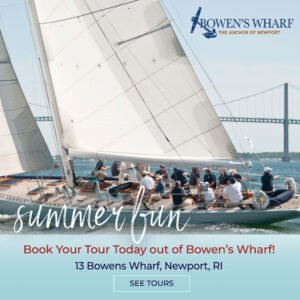