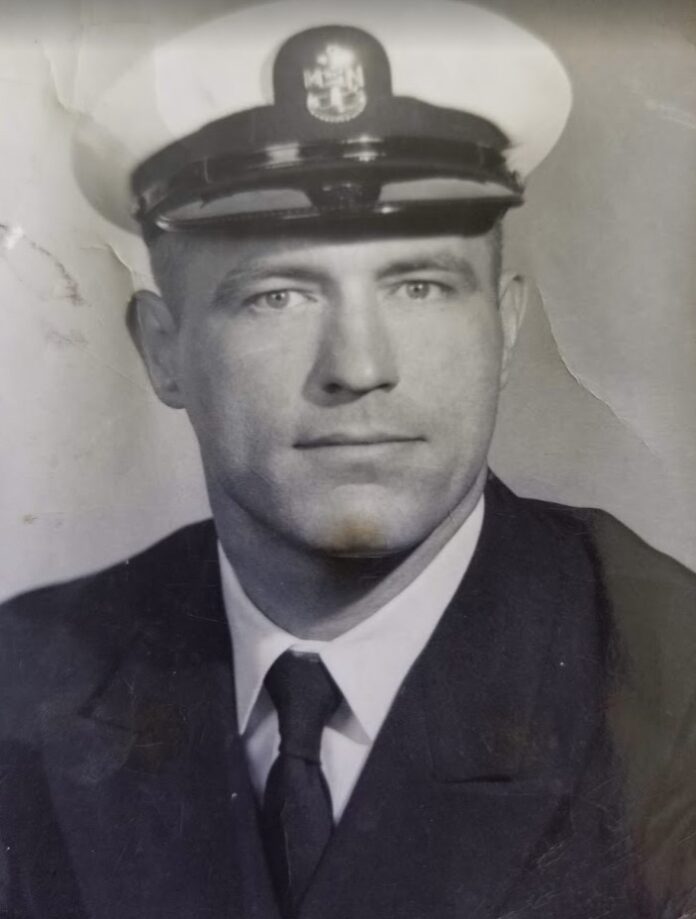 Paul E. Craft, 89, of Middletown, Rhode Island, passed away on May 31, 2020 at Newport Hospital. He was the husband of the late Carol (Kardel) Craft who died in March of this year, after 60 years of marriage.

Paul was born in Widen, West Virginia to Garland and Macel Craft. As a young man he enlisted in the US Navy and began a 20 year career in service to his country. Among his active duty assignments, he was a Machinist Mate Chief (MMC) stationed on board the USS Jeffers, USS Arcadia, USS Charles R. Ware, and the USS Pickaway. He retired as Master Chief and accrued 4,767 days at sea.

Upon retirement, he and his family settled in Middletown, the same town where he met Carol and proposed to her on Sachuest Beach. He continued his career on the Navy Base working as a Supervisor at the Power Plant. In his free time after his second retirement, Paul was often found tinkering in the garage or spoiling his grandchildren.

Paul is survived by three children, Karen Corey and her husband Bob of Tiverton, Gary Craft and his wife Sandy of Charleston, SC, and Deborah Craft of Middletown, as well as 7 grandchildren and 12 great grandchildren.

A private funeral service with military honors will be held at the RI Veterans Cemetery in Exeter, Rhode Island.

Mr Craft’s children would like to extend their heartfelt thanks to the staff at Newport Hospital and the Middletown Fire and Rescue for their care and assistance. 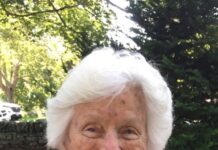 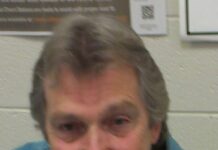 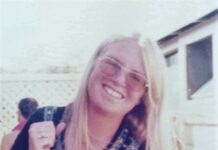