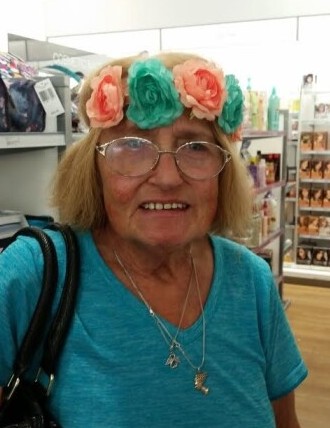 Patricia Ann White, age 71, of Middletown, RI, formerly of Irvington, NJ, passed away on June 11, 2020 at Newport Hospital. Patricia was born in New York to the late John and Ruth Byrne. She lived for many years in New Jersey, working as a secretary for AT&T. In retirement, she moved to Newport and began her most rewarding work, providing support and guidance to young women in group homes. Her constant companion, Chalupa, a chihuahua, has been by her side and always will be. She was a proud supporter of pet rescue, “Adopt, don’t buy” would be her slogan.

Patricia is survived by her son Jason White of Middletown and her daughter Rebecca White of Florida, and her grandchildren Ulysses, Miles, Iris, Jayonna, and Xavier, and a great granddaughter Hazel, and her first husband LeRoy White. She was preceded in death by her husband Neil Turkenkopf and her brother Jack Byrne.

Services for Patricia will be private.

Memorial donations may be made to any local pet rescue.