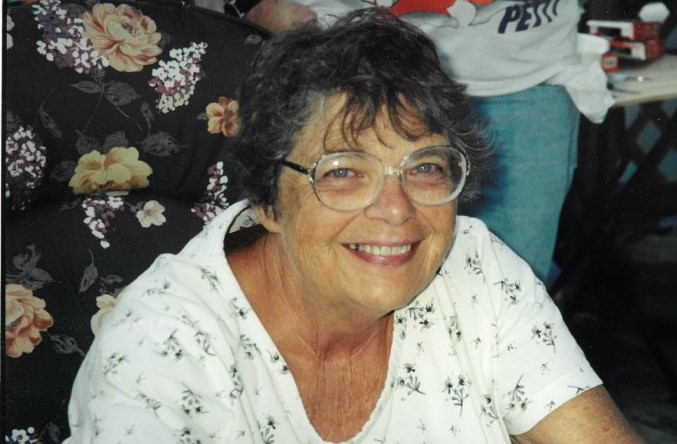 Esther Catherine Coen (Till), 84, of Middletown, RI, passed away on June 10, 2020. Esther was born in Pawtucket, RI to the late Joseph and Esther Till. Esther was the wife of the late Austin W. Coen Jr.

Esther was a lifelong resident of the state of Rhode Island and was a 1953 graduate of William E. Tolman High School in Pawcatuck, Rhode Island. In 1954 she graduated from the RI School of Practical Nursing. She was employed by the Middletown Public Schools as a Paraprofessional for over twenty years.

Esther was a devout Catholic and a devoted communicant of Saint Lucy’s Church. Esther was a loving friend to all and would help anyone that was in need. She valued her family above all else and would do anything for them. She will be remembered as a loving mother, nana, and friend.

Esther was a strong supporter of all in need and asks memorial donations can be made in her name to a charity of your choice.