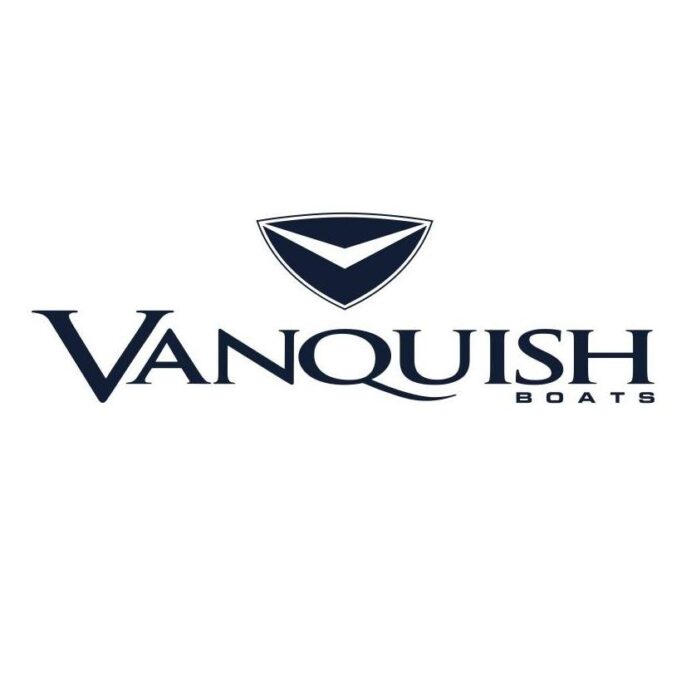 “Proudly a part of the American boating experience since the 1930s, this merger is an example of Century Boats’ continuing commitment to providing the best designs, highest quality, and essential features in an expanding model line for today’s boating lifestyles,” a press release from Century Boats states. “The existing Vanquish models will soon be reintroduced as Century Coronado, which signals a return to the company’s roots and is in keeping with the natural evolution of the brand for the 21st century”.

Century Boats says additional benefits of this merger include a dramatic increase in the dealer distribution and service network, and greater availability of boats with production being moved to the main Century facility in Zephyrhills, Florida.

Lloyd R. “Skip” Sorenson, CEO of Century Boats says in a statement in the release, “Vanquish is known for producing stunning designs in the New England tradition, rooted in timeless quality and craftsmanship.” He also added, “This merger represents a natural expansion of our model portfolio which will be mutually beneficial across our line of fishing and family boats.” The decision to rebrand as Century Coronado is in recognition of the acclaimed line of Century Boats produced through the mid-20th century.

Morgan Huntley, the Owner of Vanquish Boats will stay on as Chief Operating Officer of Century Boats and will continue to lead production and product development for the company. “Becoming a part of Century Boats is the best next step as they have the experience, production capability, and legacy brand recognition that will ensure more boating families will be able to experience and enjoy these amazing boats, ” said Huntley in the release.

Mike Moran, the Managing Director of Anchors Aweigh Capital said in the release, “There is great synergistic energy between Century Boats and Vanquish Boats, and their classic American portfolios respectively complement each other.” Moran continues, “We’re excited to oversee the transition of Vanquish and see the two go to market.” 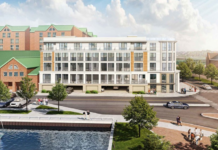 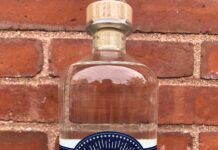 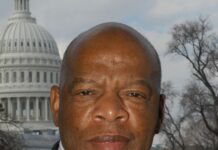