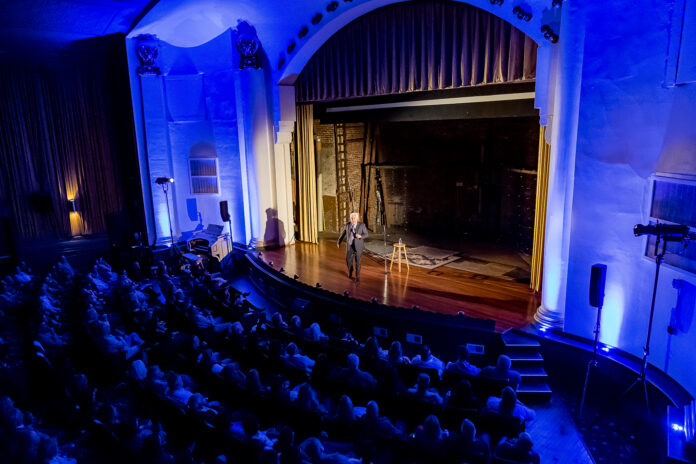 Like many independent theaters, the Jane Pickens Film and Events Center in Newport is facing serious financial challenges due to the CCOVID-19 epidemic. Movie lovers who want to support the theater can now order films through a virtual streaming room, with partial proceeds going directly to Jane Pickens. And while it’s not exactly the same as attending in person, you’ll be able to catch an arthouse quality film while supporting a local institution. And the popcorn’s cheaper.

Pickens owner Kathy Staab notes, “We have a number of exciting films and happenings coming up as people get adjusted to this new way of being.” To rent, go to the Jane Pickens web site here and click on the film.

Screening this weekend and through June 5th:

Military Wives, Blackfish, The Painter and the Thief and Dianne Kennedy: Nothing Fancy.

“One Ocean Film Tour,” a compilation of the best films of the year about the ocean. World Ocean Day is June 8th. Playing Virtually June 5th. to June 11th.

Special One Night Virtual Event, Tuesday June 9th at 7:00PM Chasing The Present: Beyond Anxiety, Beyond Thoughts, Freedom is Possible, made by the producer of the film HEAL. 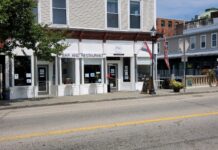 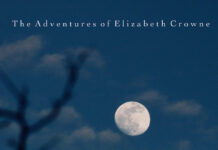 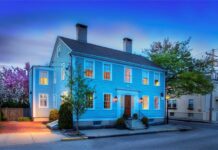